The Surge 2 Trailer Offers A Symphony of Violence 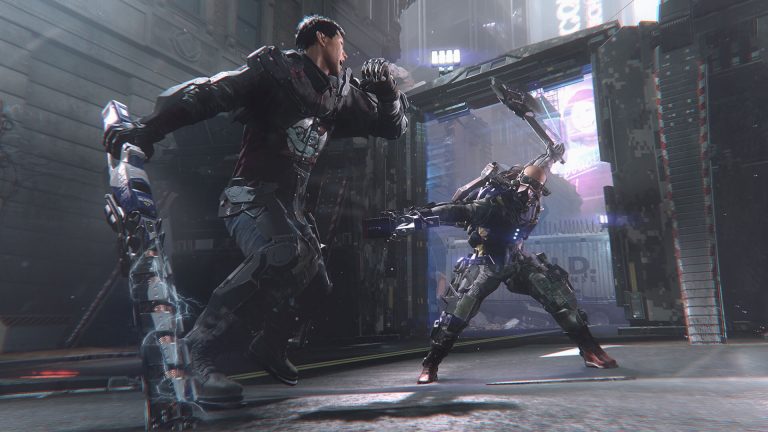 A new trailer for The Surge 2, Deck13’s expansive follow-up to the first sci-fi Souls-like. To no one’s surprise, it contains an egregious amount of violence, dismemberment and executions. How is it any different from previous trailers, whether it was teasing the end of humanity by nanovirus plague or the best way to gear up?

Basically, the trailer is musical, set to a cover of “The End of the World” by Sharon Van Etten. It actually fits rather well and highlights all the cool execution animations. Of course, all of this isn’t just for show – the limb-targeting system allows you to essentially take an enemy’s equipment for yourself.

The Surge 2 is out on September 24th for Xbox One, PS4 and PC. You can check out some raw gameplay footage here which showcases how the basic gameplay and combat loop work.