The Surge 2: The Kraken Expansion Out on January 16th, First Teaser Released 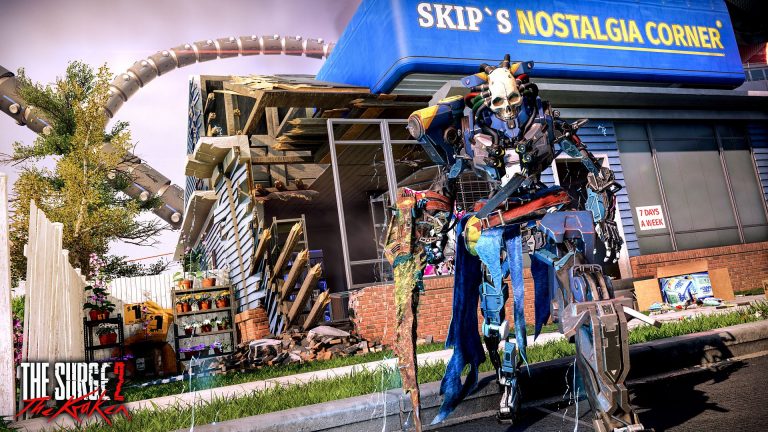 Futuristic Souls-like The Surge 2 will receive its next DLC, The Kraken, on January 16th. Deck13 also released a teaser trailer, showcasing the new environments and enemies that will be faced. Check it out below.

The Kraken is a story expansion and will bring some narrative content along with new weapons, implants and armor. Players will travel to the VBS Krakow to learn the true behind it and fight off all kinds of nasty foes in the meantime. The carrier itself has been refashioned for the more affluent citizens of the world so well see what dastardly secrets are hiding within.

Along with The Kraken, The Surge 2’s Premium Edition will also release on January 16th. It includes all of the DLC released till now including the Public Enemy Weapon Pack, Jericho’s Legacy Gear Pack and more. Of course, if you have the Season Pass, you can access The Kraken early on January 14th.