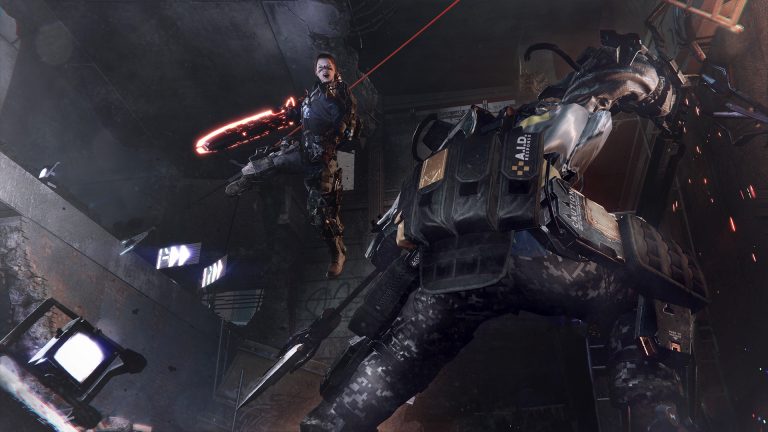 Deck13’s The Surge 2 is out later this month and we’ve seen some pretty extensive footage of the game. From gearing up to raw footage of dismembering foes and combat, there’s been plenty of exposure to the more action-packed parts. However, what’s going on story-wise?

The new trailer from Focus Home Interactive helps set the stage for what could be the end of humanity. After the launch of a Utopia rocket, the deFrag nanovirus invades and it’s up to you to fight through Jericho City to stop it. Nano-cultists, A.I.D. forces and whatnot will attempt to stop you.

But along the way, there’s a mysterious girl named Athena who the protagonist is apparently connected to. Time will tell where this leads but it’s already looking to be a much bigger, more epic tale than the first game. The Surge 2 is out on September 24th for Xbox One, PS4 and PC.