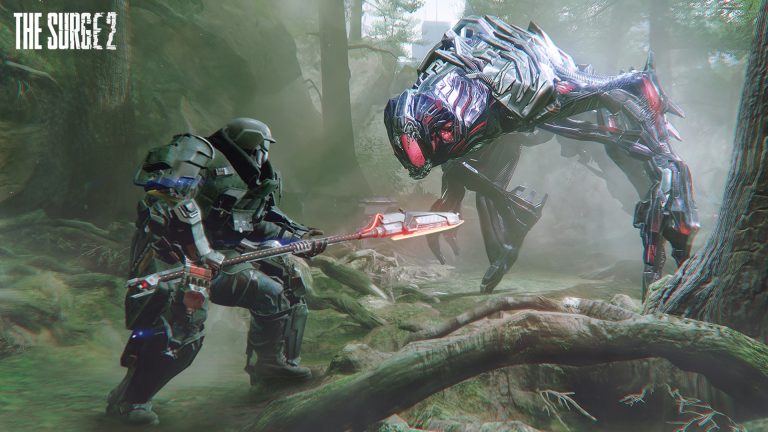 2017’s The Surge was a solid sci-fi take on the Souls-like genre, but there was still plenty that it left to be desired. With the upcoming sequel though, it looks like Deck13 might just make good on the potential of the first game. And with its release right around the corner, publishers Focus Home Interactive have released a launch trailer to drive up the hype surrounding the game.

In all that we’ve seen of The Surge 2 so far, its focus on unabashed violence and sick-looking dismemberments are things that have been front and centre, and that’s very much the case with this trailer as well. There’s plenty of snippets of combat, some of it even with a few bosses, and it’s all looking weighty and slick, with buckets of blood and chopped off limbs. Take a look below.