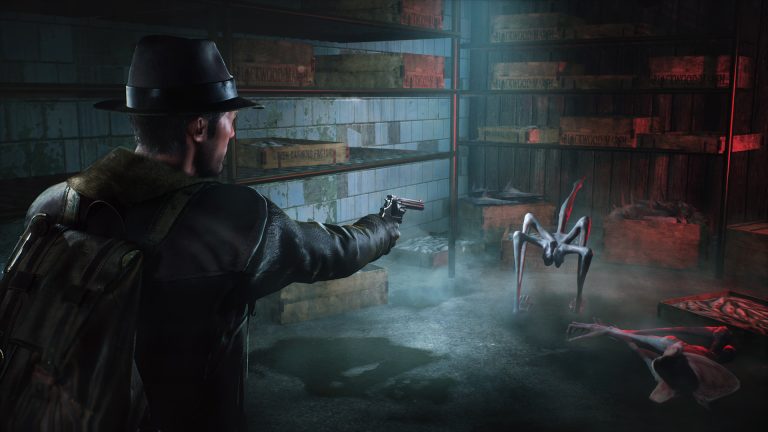 The Sinking City released earlier in the year to some solid response. The title features a detective who finds himself in a strange town where mysterious flooding has unearthed a lot of horrifying events. It was announced at E3 to be coming to the Switch, and while we haven’t seen anything from it yet, the developers have detailed what makes this version unique.

In a lengthy interview with Nintendo Life, Frogwares Community Manager Sergey Oganesyan talked about the game’s Switch port. He broke down how the developers had gone about porting the title to Nintendo’s system, and how they preserved the content without any major cuts. When asked whether there were any unique features to the Switch version, he said that the port will take advantage of both the system’s gyro and touchscreen capabilities.

“The game will feature the option of using gyroscope when aiming with weapons, and control the camera when using the boat. Additionally, you can use the touch screen functionality in the menu, mind palace and to pick the dialogue options in conversations.”