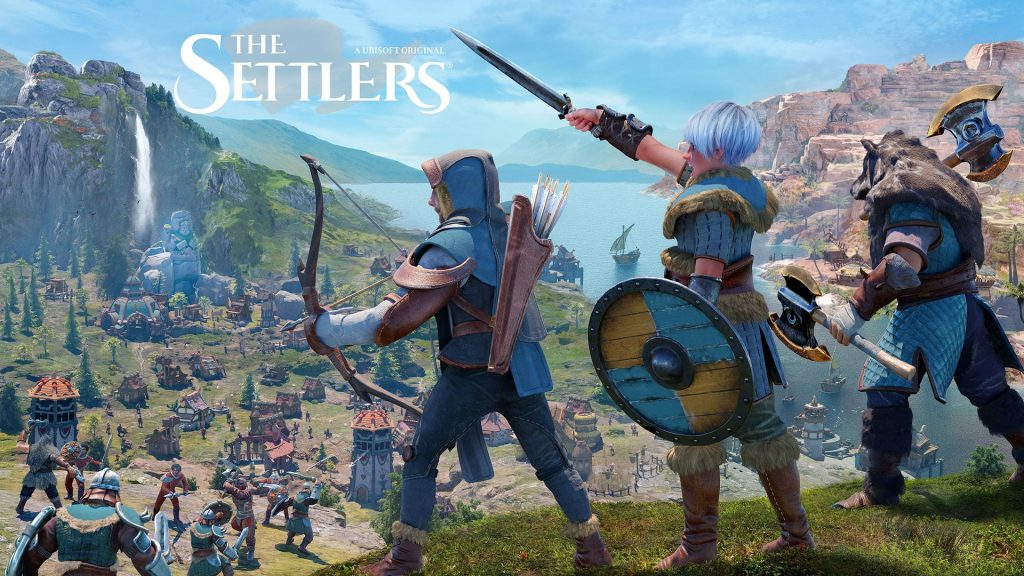 Three new factions, cutting-edge visuals courtesy of the Snowdrop Engine, various modes like Campaign and Onslaught and much more await.​

Remember that reboot of The Settlers that Ubisoft was working on? Well, it’s coming and a lot sooner than expected. In a new gameplay trailer, it’s confirmed to be releasing on March 17th for PC via Ubisoft Connect and Epic Games Store. Check it out below.

Titled simply The Settlers, this is a reboot that combines the series’ formula of exploration, expansion and extermination with new visuals (courtesy of the Snowdrop Engine). You’ll still be managing infrastructure and building up cities but you’ll also have to invest in armies and make war with others. Along with the campaign, there’s a tutorial and Onslaught Mode that offers various challenges.

There are three factions – the Elari, Maru and Jorn – each with their own unique looks and backgrounds along with a specific military unit. Multiplayer provides support for up to eight players to clash, either against other players or the AI. Other unique new features include landmarks that have different requirements and provide rewards like more goods and units along with diverse biomes that one must adapt to.

Pre-registrations for the upcoming closed beta are live – head here to learn more and stay tuned for more details en route to launch.