The Riftbreaker Has Mod Support on Xbox Game Pass for PC 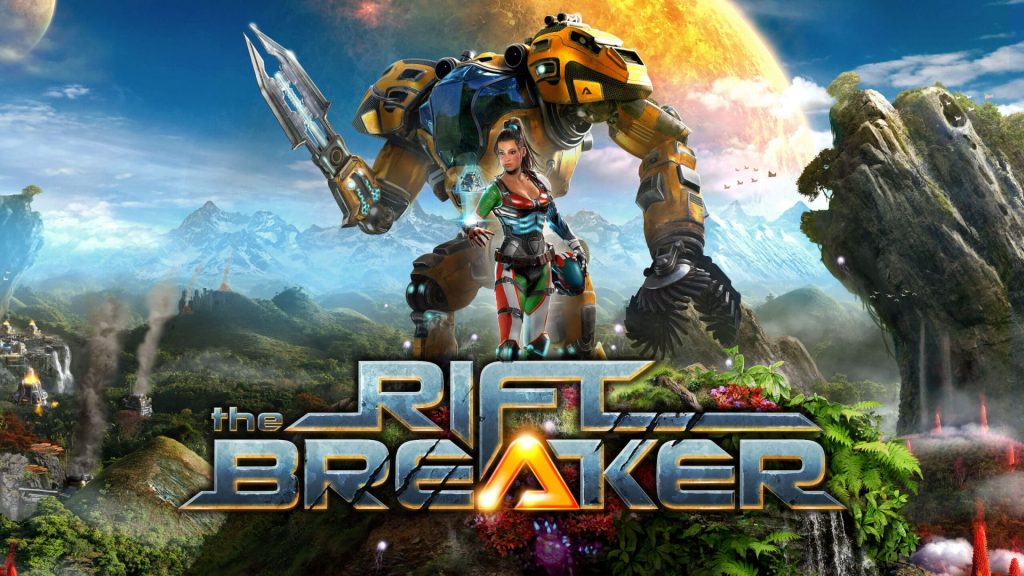 The Riftbreaker is confirmed to feature mod support for its PC version on the Xbox Game Pass PC platform.​

It’s been recently confirmed that EXOR Studios’ The Riftbreaker supports mods on the Xbox Game Pass PC platform. As revealed in a recent post on the Xbox Series X subreddit, a screenshot of the game on the platform shows a label proclaiming mod support.

GamingBolt can also confirm that this is indeed the case. It’s still unknown whether using mods will have any ramifications on achievements, but the community certainly seems delighted at the inclusion either way. Another post on Reddit by EXOR Studios’ community manager highlights the plethora of mods already available for the game’s prologue.

The Riftbreaker is an action-adventure game with elements of survival and base building. It launches today on PC, PS4, PS5, Xbox One, Xbox Series X, and Xbox Series S. Subscribers of Xbox Game Pass on both PC and console are, of course, entitled to download and play the game right now.
Click to expand...