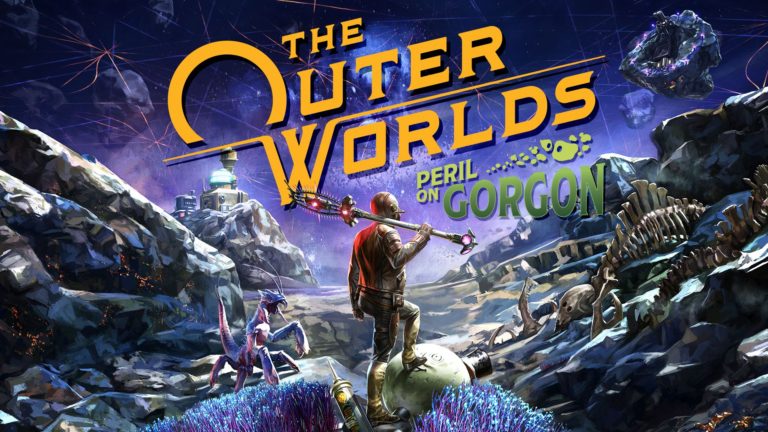 The “special message” from Spacer’s Choice has been revealed and it’s, unsurprisingly, an expansion reveal for The Outer Worlds. Peril on Gorgon releases on September 9th for PS4, Xbox One and PC, retailing for $14.99. Players will venture to the Gorgon Asteroid and learn more about the origins of Adrena-Time.

Billed as a “noir-tinged adventure,” Peril on Gorgon will feature new weapons, armor and Perks along with new flaws for players to embrace. You can still expect the same level of freedom as the base game, which could point to more than one conclusion to this tale. Just make sure that you’ve progressed beyond Monarch in order to access it.

Interestingly, Peril on Gorgon is only the first expansion coming for The Outer Worlds. A second is also in development and you can own them both by purchasing the expansion pass. Xbox Game Pass subscribers can avail of a 10 percent discount on the same, which comes to $24.99 for both expansions.