The Medium is Out Now on Xbox Series X/S, PC 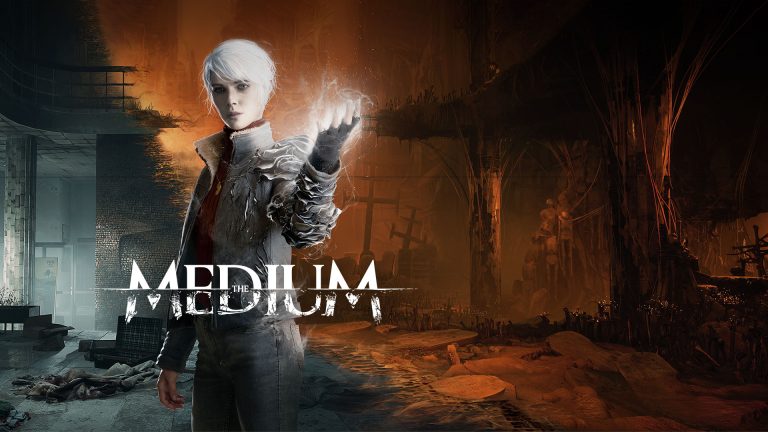 Bloober Team’s psychological horror title The Medium is now available for Xbox Series X/S and PC along with Xbox Game Pass. To celebrate the launch, a new trailer has been released, providing a brief overview of the story and protagonist Marianne. Check it out below.

Marianne is a psychic and through certain circumstances, is called to investigate the Niwa Resort. This abandoned hotel played host to a tragedy in the past and it’s up to her to figure it out. Along with venturing to the spirit realm, Marianne is also capable of traversing it and the human realm simultaneously thanks to the game’s Dual-Reality feature.

The Dual-Reality premise also extends to the music with the human realm being scored by Arkadiusz Reikowski while Silent Hill composer Akira Yamaoka handled the spirit realm.

Administrator · From Tasmania, Australia
Staff member
Downloaded this last night, hopefully be streaming it tonight
You must log in or register to reply here.