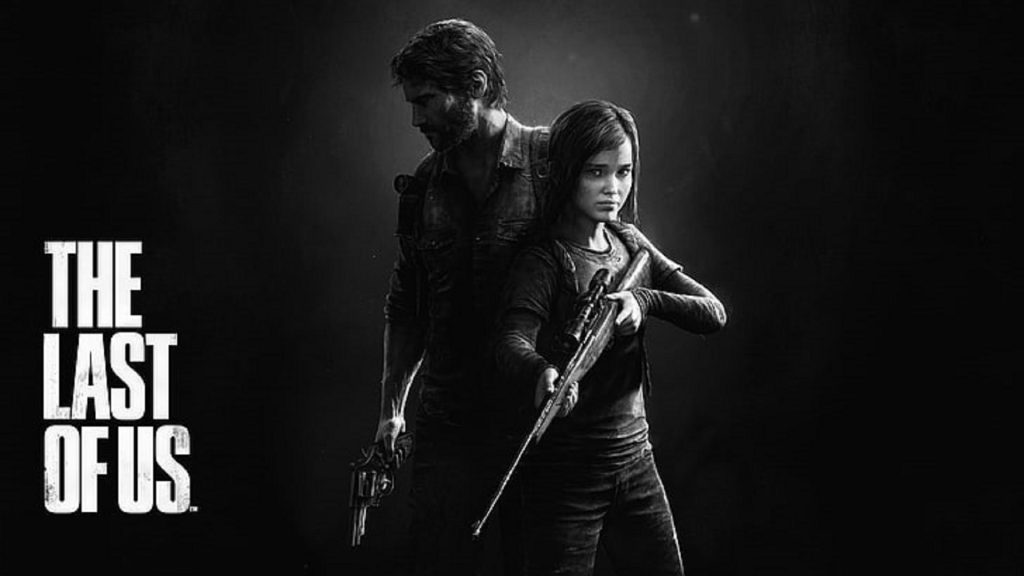 Journalist Jeff Grubb has claimed that based on what he's heard, The Last of Us' rumoured remake is expected to launch later this year.​

We’ve been hearing rumours of a The Last of Us remake for some time now, and according to recent developments, it seems like the game will be ready to go sooner than some might think. Though the game is yet to be officially announced, past reports have claimed that its development is nearly finished, and that it, along with The Last of Us’ standalone multiplayer game, will launch as soon as later this year.

Now, journalist Jeff Grubb has doubled down in those reports. In a recent episode of the Kinda Funny Gamescast (spotted originally over on ResetEra), Grubb claimed that based on what he’s heard, The Last of Us’ remake will launch Holiday 2022.

There’s been plenty of smoke surrounding rumours related to The Last of Us in recent months. From possible hints in job ads to teases by developers, the game has been potentially hinted it on a number of occasions. Most recently, a QA tester at Naughty Dog mentioned on his LinkedIn page that he has been involved in “QA testing and development support” for an “unannounced remake project”.

Grubb has recently also suggested that there’s a chance that Sony has a showcase event in early June (or in September, if not in June), so the remake is something that could be unveiled there.