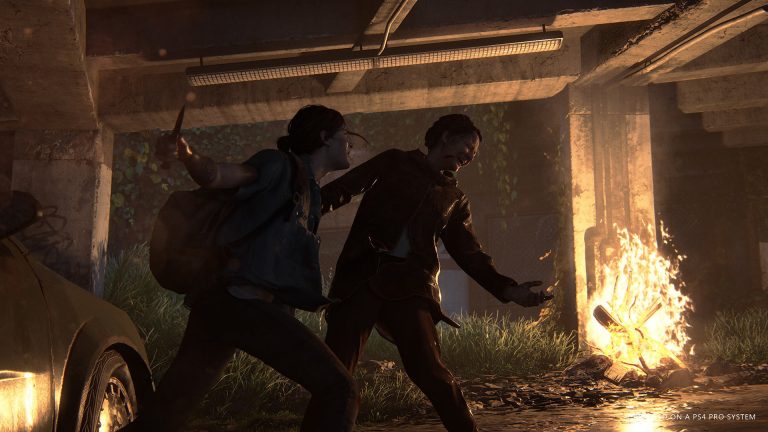 Everyone is wondering just when we’ll finally get our hands on The Last of Us: Part II, the much anticipated sequel to the survival horror action game. Supposedly, it was set to come out sometime this year, but hit some snags. Since that report, there’s been all kinds of rumors floating around, potential leaks that didn’t quite go anywhere and speculation. Well, more wood to the pile as a new leak is out there.

For awhile people have been speculating that February 2020 was the month to look for. ZhugeEX, Senior Analyst at Niko Investors, shared some sources via the gaming forum ResetERA saying the game would not only release in February of next year, but will have four separate editions: Standard, Special, Collector’s and an Ellie edition. No details were provided as to what each edition would provide.
You must log in or register to reply here.
Share:
Facebook Twitter Reddit Pinterest Tumblr WhatsApp Email Link