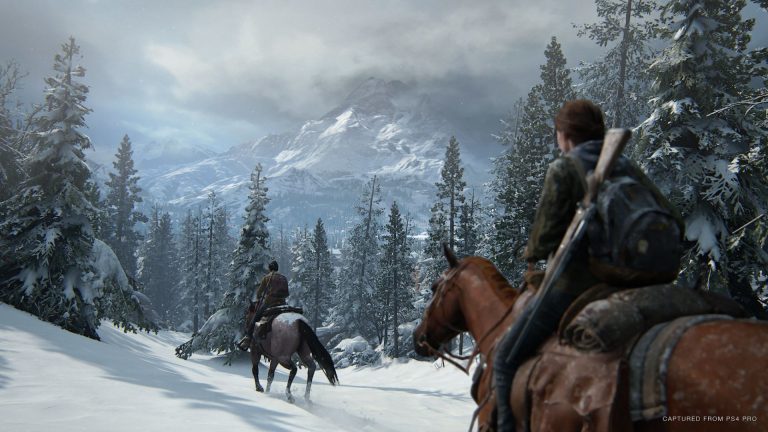 Naughty Dog’s The Last of Us Part 2 is still a ways off but PAX East 2020 attendees can get their hands on it early. Sony has announced that a demo called “Patrol”, which focuses on Ellie and Dina dealing with the Infected roaming the outskirts of Jackson, Wyoming, will be playable. The demo will be an hour long and attendees can book their spot to play on the Experience PlayStation app.

Naturally, there’s the hope that some of that gameplay will be released online, even if it’s just off-screen footage. PAX East 2020 runs from February 27th to March 1st so we’ll have to wait and see. For those looking to pick the game up, the Ellie Edition has been restocked and can be pre-ordered from retailers like GameStop, Best Buy and Amazon. Pre-orders will go live at 6 AM PST on February 13th.

If that weren’t enough, more merchandise for the title has been announced. A new polyresin statue created in collaboration with Dark Horse which sees Ellie brandishing a machete is currently available to pre-order. You can check it out in the trailer below.