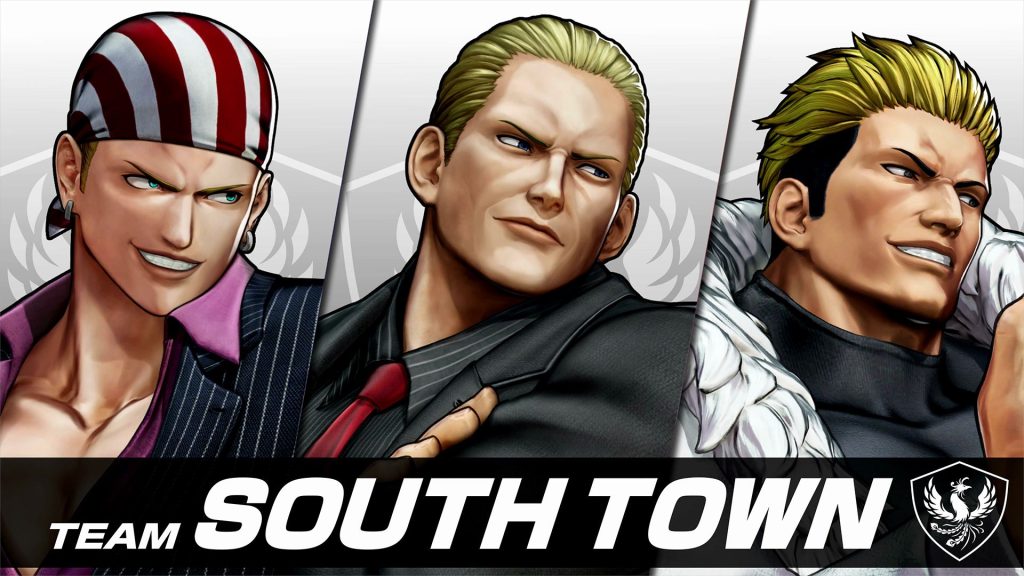 SNK has announced a release date for The King of Fighters 15’s next DLC team. Team South Town – which comprises Geese Howard, Billy Kane and Ryuji Yamazaki – will be available on May 17th for Team Pass 1 owners. Check out the latest gameplay trailer showcasing each of their fighting styles below.

Along with their default outfits, each fighter also gets an EXTRA costume. For non-Team Pass owners, there will be a free update that adds songs from The King of Fighters Neowave, the 2004 arcade fighting game which later arrived on PS2 and Xbox, to the “DJ Station.” More tracks are planned to be added in the future.

Various adjustments are also coming for the roster so stay tuned for patch notes on all of the changes next week. The King of Fighters 15 is currently available for Xbox Series X/S, PS4, PS5 and PC. Check out our review here for more details. Six more DLC fighters are still planned for release later this year as part of Team Pass 2.