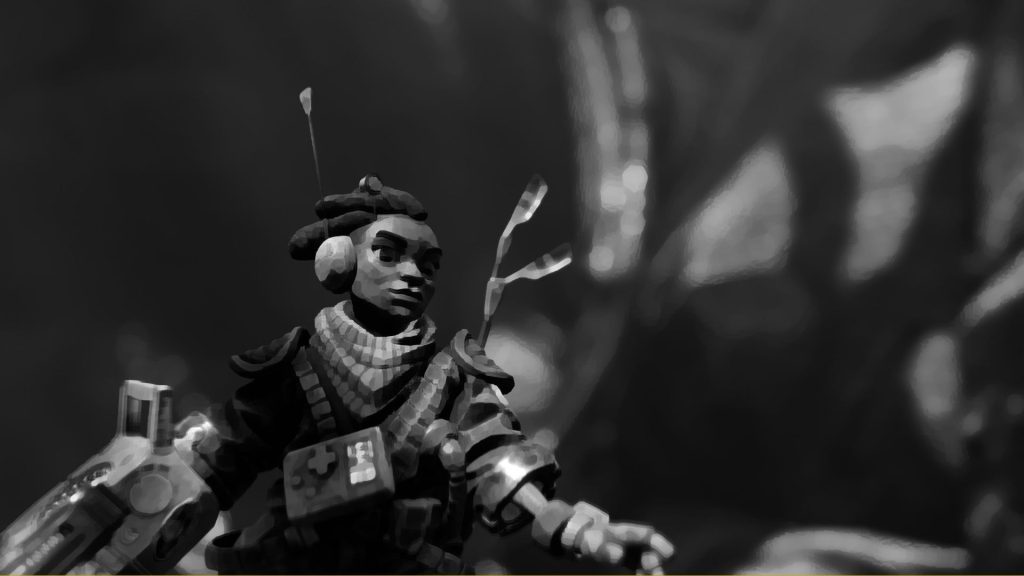 The Steamworld Dig developer's new 3D action adventure title will also be releasing for other PC storefronts this Spring.​

Image and Form Games’ The Gunk is coming to Steam and other PC storefronts this Spring. It originally launched for Xbox One, Xbox Series X/S and PC via the Microsoft Store in December 2021 along with Xbox Game Pass and PC Game Pass. In a new press release, publisher Thunderful Games confirmed that the launch has been a “big success, engaging hundreds of thousands of players.”

A new update will also launch at the same time which adds Photo Mode and four additional languages (Japanese, Simplified Chinese, Russian and Brazilian Portuguese). Photo Mode provides tools for taking screenshots and editing different settings like focus distance, depth of field, exposure and field of view along with filters and grading. These images can then be shared online with others.

Stay tuned for more details on The Gunk’s release for Steam and other storefronts in the coming months (though the new update seems to be coming to Xbox platforms first).