The Elder Scrolls: Blades is Out Now for Nintendo Switch 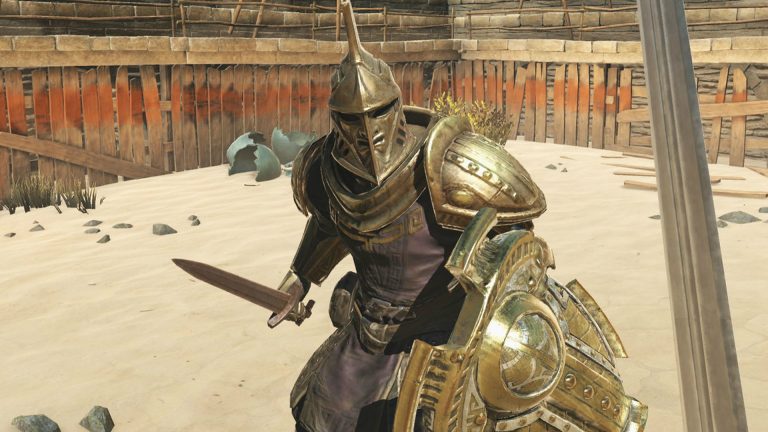 Play it for free or purchase the Quick Start Edition for Gems, Gold and equipment.

Bethesda’s action RPG spin-off The Elder Scrolls: Blades has launched on the Nintendo Switch. You can download it for free from the Nintendo eShop today. Of course, if you’re keen on a getting a quick start, there’s literally a Quick Start Edition for $14.99 that will provide 30,000 Gold, exclusive armor, a weapon, scrolls, 2000 Gems and materials.

Unlike other titles in the series, The Elder Scrolls: Blades is a dungeon crawler. You take on quests, venture into dangerous dungeons, kill foes and collect loot. Along the way, you’ll customize the city and help restore it (while also waiting out the timers that can be conveniently bypassed with currency).

The Elder Scrolls: Blades supports cross-save so you can jump back and forth between playing on Switch or mobile. Cross-play is also enabled for PvP. As a straightforward hack and slash dungeon crawler, it might be worth a look especially after its last major update which removed chest timers and buffed loot drops.