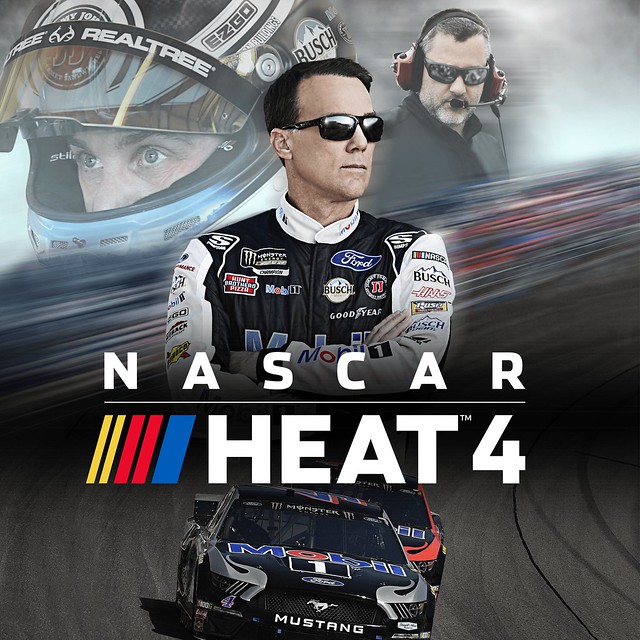 Join Agatha. Believe in Carnivorism. Embark on this twisted adventure with Agatha, a child torn between her love for eating meat and her friendships with animals.

Blasphemous is a punishing action-platformer that combines the fast-paced, skilled combat of a hack-n-slash game with a deep and evocative narrative core, delivered through exploration of a huge universe comprised of non-linear levels.

The original shooter-looter returns, packing bazillions of guns and a mayhem-fueled adventure! Blast through new worlds and enemies as one of four new Vault Hunters. Play solo or with friends to take on insane enemies, score loads of loot and save your home from the most ruthless cult leaders in the galaxy.

Live for the journey! Do you ever find yourself with a similar feeling of wanderlust? Vast open prairies, mystical forests as far as the eye can see, barren lands covered in rocky outcroppings… Caravan Stories is a free-to-play MMORPG where you adventure in an expansive world with a large cast of allies.

Distraint: Deluxe Edition is a 2D psychological horror adventure game that tells the story of Price, a young man who seizes an old woman’s apartment. After seizing her home, his humanity is now gone. So begins his tale of regrets…

Experience unparalleled realism and authenticity in this year’s definitive football game: PES 2020. Take command of the ball like never before with new first touch techniques and finely-tuned ball physics. Pick a side and join forces with newcomers and veterans alike.

Help young investigator James uncover the dark truth behind the murder of the Smiths’ and their missing daughter Ellen in this thrilling 2D pixel horror game. If you don’t believe in paranormal events, meet the people from White Hill.

Explore uncharted new lands as you set foot on a remote island seeping with magic, and filled with riches, lost secrets, and fantastic creatures. With diplomacy, deception and force, become part of a living, evolving world – influence its course and shape your story.

Drive across the globe as the best delivery man in the world. Will you be able to reach the end of each track without dying? In Hero Express, your skills will be put to test against this fun colorful world as you challenge 11 different tracks with as many different crazy vehicles.

Find your Zen with over 100 beautiful puzzles including paintings, digital art, anime and many more categories. Solve puzzles as complex as you desire, from 28 to 510 pieces. A compelling soundtrack, slideshow mode, and many puzzle options allow you to customize your experience. Earn trophies as you complete puzzles.

NASCAR Heat 4 is the official video game of NASCAR. Looking and sounding better than ever with updated user interface, graphics and engine audio, race across 38 tracks in all three NASCAR National Series plus the fan-favorite Xtreme Dirt Tour.

Create your own dynamic game world with this professional editor.

In NHL 20, your favorite NHL stars now look and feel more authentic with new Signature Shots and over 45 new shot types that make every attack a threat. A new broadcast package celebrates your biggest plays as you take on all-new game modes, including the new winner-take-all Eliminator mode.

Grab your rod, reel, and adventurous spirit as you join three friends on a summer road trip to remember! Visit a variety of fishing spots from deep-sea fishing to freshwater stream fishing, upgrade skills and abilities, and craft rods, reels, and lures, as you and the gang track down and try to catch the big one!

You’re invited to the craziest dodgeball contest ever! Get your groove on with Super Dodgeball Beats, the world’s most intense rhythm-sports game! Take part in insanely cool dodgeball games played to the rhythm of 18 original music tracks. Tap to the beat with perfect timing and conquer your rivals in style. There’s nothing else like it!

Unveil a lost legend in a new light with Utawarerumono: Zan! This action-packed brawler is a reimagination of the story of Haku, a man with no memories, and the great conflict that consumes the land he calls home. Venture through dynamic battlefields, unleash devastating special moves, and experience a grand tale of war and destiny.

Play the acclaimed series that set the benchmark for storytelling in games, based on Robert Kirkman’s award-winning comic book, The Walking Dead. The Walking Dead: The Telltale Definitive Series contains all 4 Seasons, 400 Days, and The Walking Dead: Michonne, which includes over 50 hours of gameplay across 23 unique episodes.