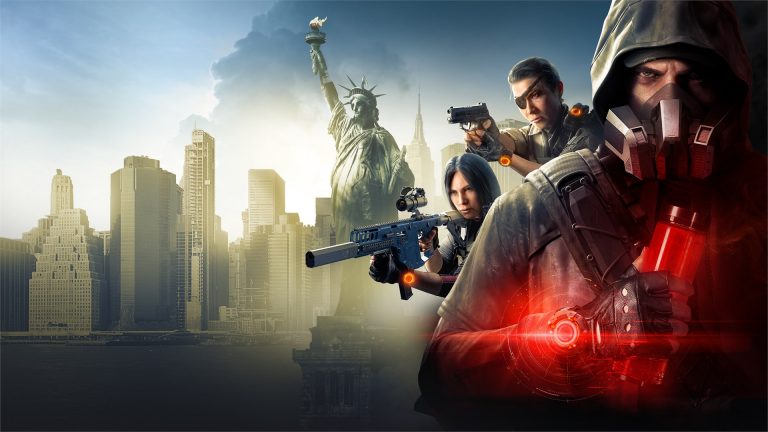 Many things have changed in The Division 2: Warlords of New York, key among them being progression. The max level cap is now 40 with the new cap for Gear Score being 515. So how do you hit level 40?

Well, you need Warlords of New York to hit that point but the main story should be enough to get you there. If you pre-ordered the expansion, then you get a free character boost. However, this is only for taking a low level character to level 30, so new players who just want to play the new expansion might want to use it

Let’s talk more about the new “infinite progression” system or the SHD System. Think of it as a Diablo 3’s Paragon system. After hitting the max level cap of 40, instead of receiving Field Proficiency Caches, you continue leveling up in four major categories.

Each time you level up post-40, you earn an SHD Point for one part of these categories and can level up one for a small boost. There are 50 levels for each part, making it quite the grind to max out everything. There’s also the Scavenging tab which gives you a reward for every five SHD levels earned. Rewards range from materials to currency but it might be peanuts for the hardcore farmers. Bonuses for the SHD System will affect all future characters, which is nice for leveling up alts quickly.

The SHD System is only available in Warlords of New York so you really need the expansion. Given the amount of grinding, you’ll need something to increase the amount of XP. There’s where Directives, optional difficulty modifiers, come in. Enable all five and you’ll get up 125 percent more experience. The problem is they increase the difficulty substantially. Enable a few you’re comfortable with and work your way up from there.

With new seasonal activities like Global Events, Leagues and so forth being added, there should be plenty of avenue to grind the SHD System.