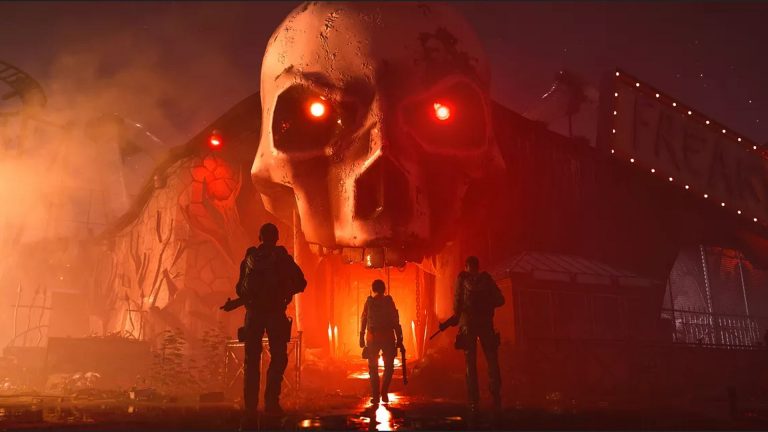 The Division 2’s next major story episode “Coney Island: The Hunt” is coming later this month. In a new tweet, Ubisoft Massive invited players to tune into a livestream tomorrow at 11 AM PT to see it in action and “discover the future” of the title. A fancy way to hype up the episode’s reveal or some genuinely big news incoming? Time will tell.

Episode 3 sees players returning to Brooklyn to locate and rescue a scientist who could help in curing the virus. Along with the Black Tusk, the Cleaners must also be dealt with. Fortunately, in a heavily requested feature, players will acquire a flamethrower of their own to turn the tables on their foes.

Tomorrow’s livestream could detail the new expected activities while also confirming a release date. If you’re a Year 1 Pass holder, then the new story missions will be available early along with the new Specialization. Everyone else will need to wait and complete a quest to unlock the latter.

Tune-in tomorrow to discover the future of The Division 2.