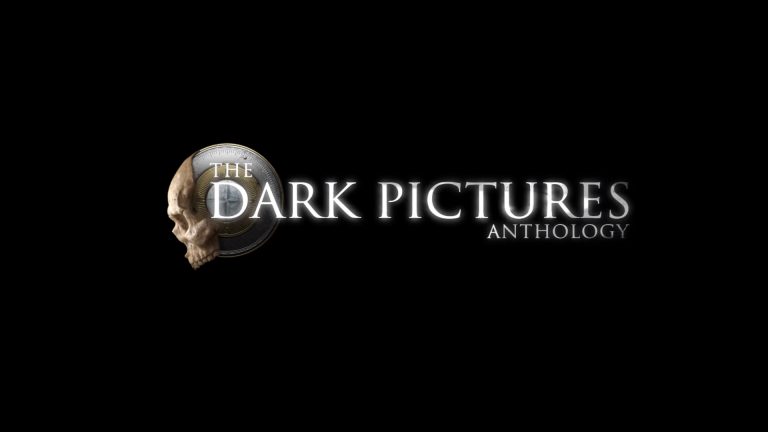 Supermassive Games’ ambitious The Dark Pictures Anthology has been an interesting project ever since it was first announced. At one point, it was to be a series of 8 smaller titles, each spanning different settings and following different characters in tales of horror. It’s unclear if the plan is still to have that many, but the second game just released with Little Hope, and now we know the third.

Much like how Little Hope was teased in the first game of the series, the seemingly successful Man of Medan, the third game also got a similar treatment. While it’s not gone up on official channels, you can see it uploaded below thanks to RabidRetrospectGames. The plot is not clear, but it seems to follow soldiers in a desert setting, possibly Iraq, that find themselves in what appears to be an underground cave with potentially demonic forces. No platforms are given here as you can see, but it’s probably safe to assume the game will be cross-gen.

The Dark Pictures Anthology: Man of Medan and Little Hope are both available now for PlayStation 4, Xbox One and PC. House of Ashes will release at some point in 2021.