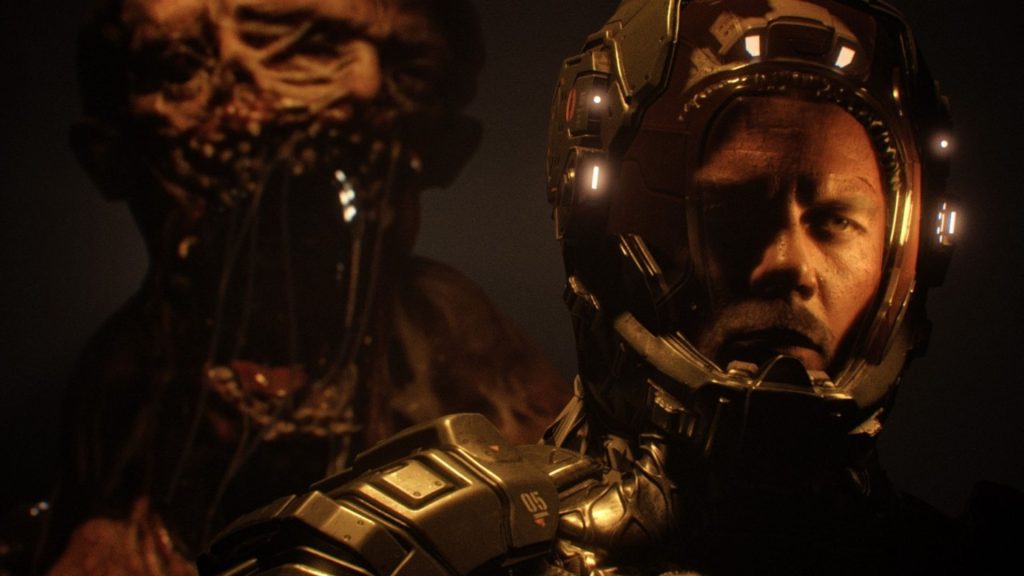 Publisher Krafton says sci-fi survival horror game The Callisto Protocol is targeting a release in the second half of this year.​

When publisher Krafton and developer Striking Distance Studios announced Dead Space-inspired sci-fi survival horror game The Callisto Protocol last year, they handed it a 2022 launch window, but given how little we’ve heard about the game in the time since then, many have assumed that it’s going to end up getting delayed (like so many other games have been).

It seems, however, that that is not the case. In its recent quarterly fiscal report, Krafton confirmed that The Callisto Protocol is still due out this year. More specifically, it’s targeting a release in the second half of 2022.

Interestingly, the report also describes The Callisto Protocol as a AAAA game (following in the footsteps of The Initiative’s Perfect Dark), mentioning its “highest level of quality”, “maximum horror experience”, and “distinguished action mechanics”. What exactly does AAAA mean though? It’s marketing speak for “we’re spending a lot of money on it”, which is what most would associate with a AAA game as it is.

While details on The Callisto Protocol have been scant for quite a while, the developers have promised that’s going to change soon. We recently got a new screenshot for the game, and courtesy of Game Informer’s next cover story, we’ll soon be getting plenty more updates on the game as well. With Summer Game Fest around the corner as well, it’s possible that another major update (and a potential release date announcement) follows not long afterward.

Whenever it launches, The Callisto Protocol will be available on PS5, Xbox Series X/S, and PC. 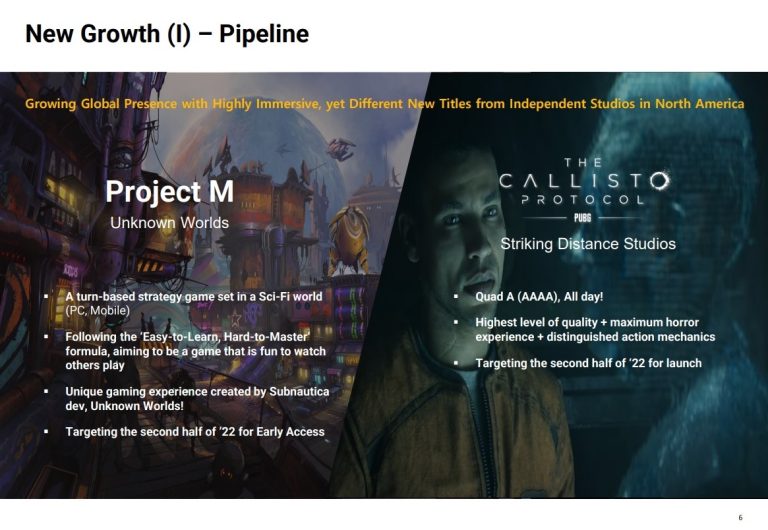