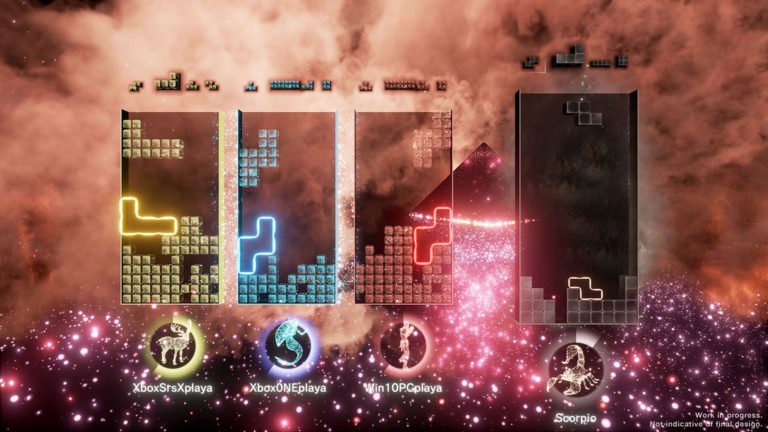 As with Ubisoft’s Assassin’s Creed Valhalla and Codemasters’ DiRT 5, Enhance Games’ Tetris Effect: Connected will be a launch title for Xbox Series X and Xbox Series S. However, it will also be coming to Xbox One, PC and Xbox Game Pass on November 10th. This will mark the surreal puzzler’s debut on the Xbox family of consoles.

Of course, Tetris Effect: Connected isn’t a simple port. Along with native 4K/60 FPS support on Xbox Series X and PC, it also adds new multiplayer modes. There’s “Zone Battle” which makes for one-on-one games featuring the Zone mechanic and “Connected” mode for three players to work together against AI bosses. All of this is in addition to the base game’s single-player modes and 30 stages.