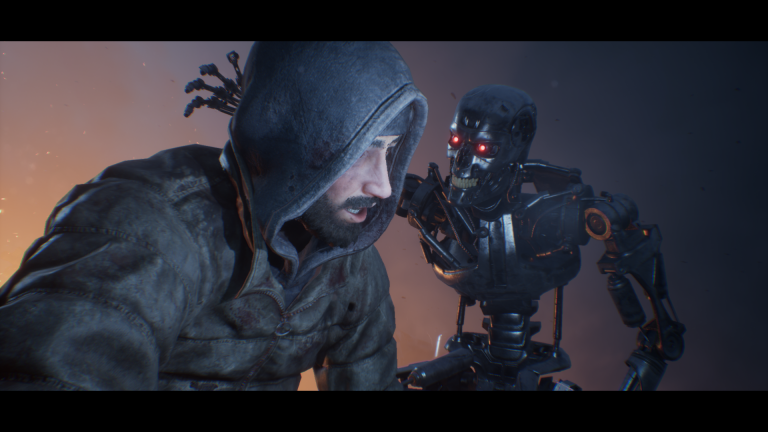 The Terminator series is coming to the world of video games once again in the form of Terminator Resistance. The game takes place 30 years after the events of Judgment Day as SKYNET has taken over. Jacob Rivers, an unsuspecting private in the ragtag resistance becomes a prime target for the machines. Today we got a look at the game’s combat as you battle against the various Terminators seeking to kill you.

The trailer is brief but gives you an idea of how combat will work in the game. You see some stealth sections as well as guns ablazing against various Terminators and other drone enemies with shotguns and assault rifles. Check it out below.

Along with the trailer, it seems the game will also get pushed back. It was originally set to be released November 15th for PlayStation 4, Xbox One and PC, but now seems like it’ll come out December 10th. It will, however, retain that date for Europe.