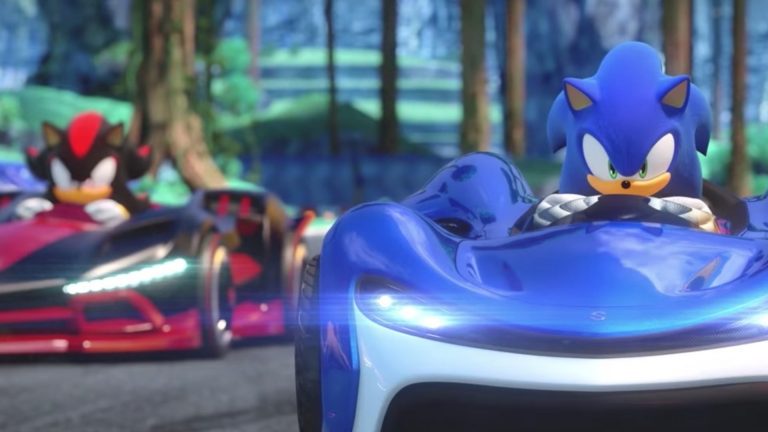 The big news everyone is talking about in Sonic world is the upcoming film adaptation of the hedgehog, and well…feelings are mixed about that, so we’ll leave that alone for now. But the speedster is letting his feet take a rest as he’s driving in his newest title, Team Sonic Racing. Now publisher Sega has released a launch trailer ahead of the game’s release next week to get your adrenaline going.

You can check out the trailer below to see the different kind of speed Sonic and friends are going to be involved in this time. It highlights the amount of characters, the tracks and the customization options the game will all have at launch. It has online play with up to 12 players, or offline in split screen with up to 4. The game this time only focuses on Sonic and characters from his world, as opposed to being a full Sega crossover such as the last few titles.

Team Sonic Racing will launch May 21st for PlayStation 4, Xbox One, Switch and PC.