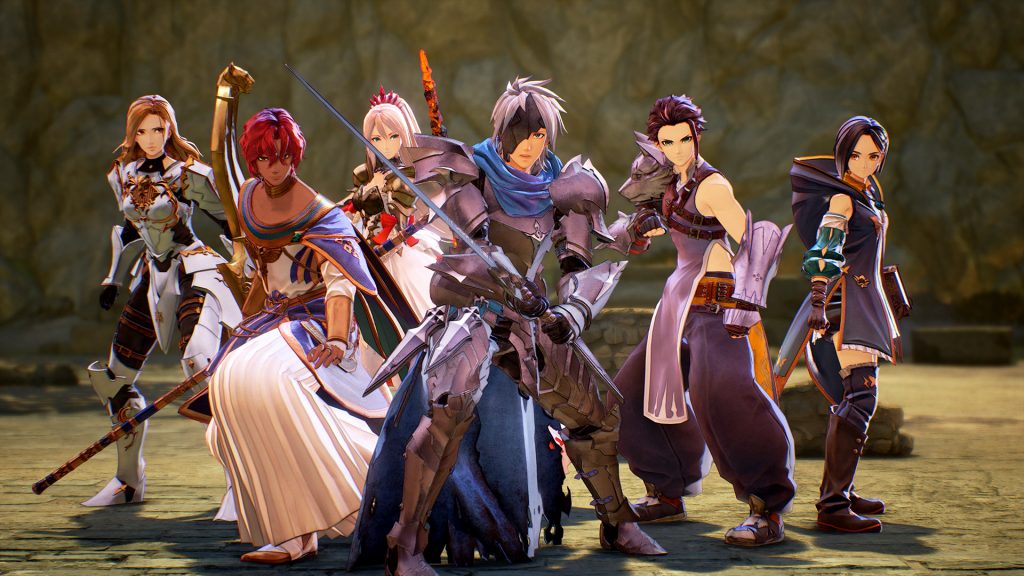 Released last month, it's already passed one million in digital sales and shipments worldwide, becoming the fastest selling entry in the series.​

Bandai Namco’s Tales of Arise is a little more than a month old at this point and has performed very well. It debuted in Japanese sales charts with more than 200,000 units sold and passed one million digital sales and shipments in less than a week. This is in addition to strong critical acclaim, which you can check out in the most recent trailer.

Tales of Arise focuses on the conflict between Dahna and Rena with the former being subjugated by the latter for hundreds of years. As Alphen, an amnesiac Dahnan who can’t feel pain, and Shionne, a mysterious Renan whose thorns harm those who touch her, players embark on a journey to defeat the five Renan Lords. They’ll recruit new allies along the way, indulge in activities like fishing and farming, and ideally liberate Dahna.

Check out our official review for Tales of Arise here. It’s currently available for Xbox One, Xbox Series X/S, PS4, PS5 and PC. A free update with new difficulty levels and Sword Art Online collab DLC that adds a new boss fight and outfits has also recently been released.