Tales of Arise Stream on July 29th Will Showcase Skits, Camping and More 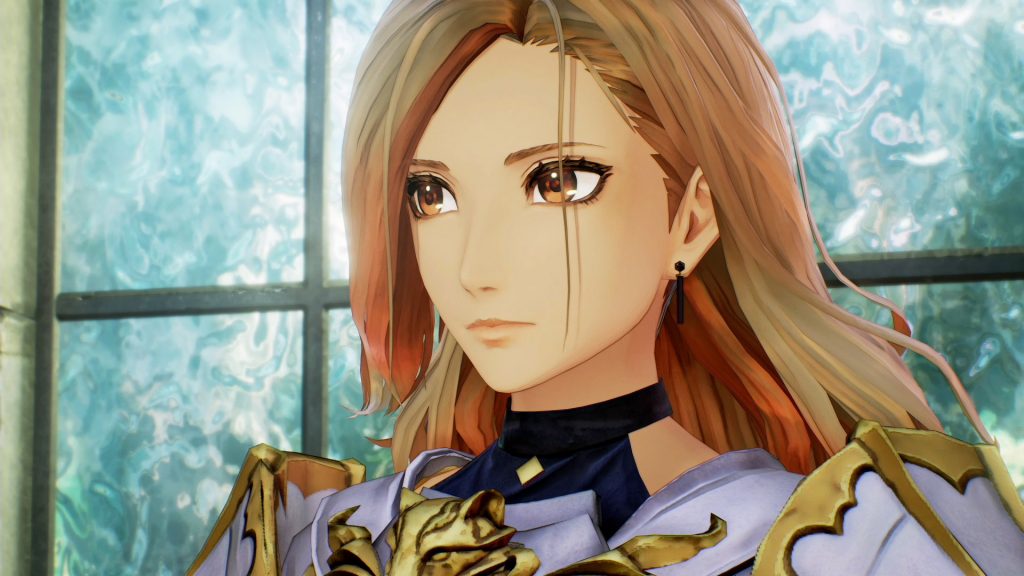 Familiar Tales system mechanics like fishing and field conversations will be showcased by producer Yuusuke Tomizawa and VA Haruna Ikezawa.​

A new livestream for Bandai Namco’s Tales of Arise has been announced, taking place on July 29th, 8 PM JST. It features producer Yuusuke Tomizawa alongside voice actor Haruna Ikezawa (the voice of Kisara) with a focus on the various systems that Tales fans are familiar with.

This includes skits – dialogue exchanges where party members have throwaway conversations – along with camping and fishing. Fans will also have their questions answered so we may receive even more details on the RPG. For now, it’s already confirmed that party members won’t interact at the end of battles so it should be interesting to see how the new skits pan out.

Tales of Arise is currently set to release on September 10th for Xbox Series X/S, Xbox One, PS4, PS5 and PC.