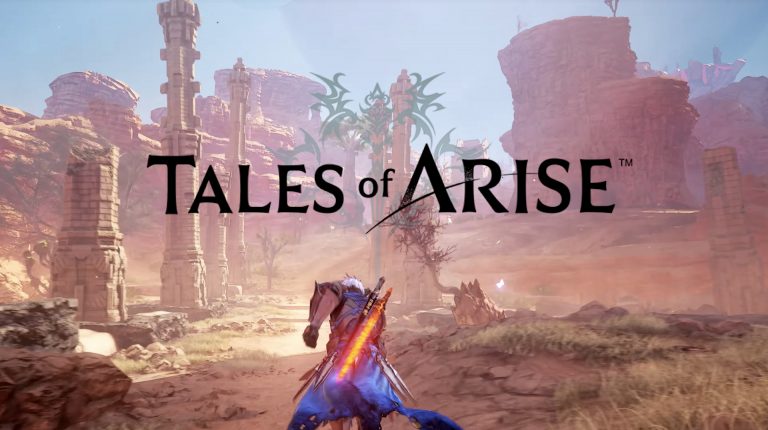 Tokyo Game Show kicks off in a couple weeks, and major publishers have started revealing the lineup of games they’ll be bringing with the to the show. Capcom might be making headlines with a new Resident Evil announcement, but Bandai Namco aren’t far behind, with their announced lineup of games featuring some heavyweights.


One Piece: Pirate Warriors 4 will also be receiving the same treatment. Meanwhile, we can also expect a new trailer for the recently announced Little Nightmares 2. Other games in the lineup include Digimon Survive, Tekken 7, Sword Art Online Alicization Lycoris, and more.
https://tgs2019.bandainamcoent.co.jp/esports/
You must log in or register to reply here.
Share:
Facebook Twitter Reddit Pinterest Tumblr WhatsApp Email Link