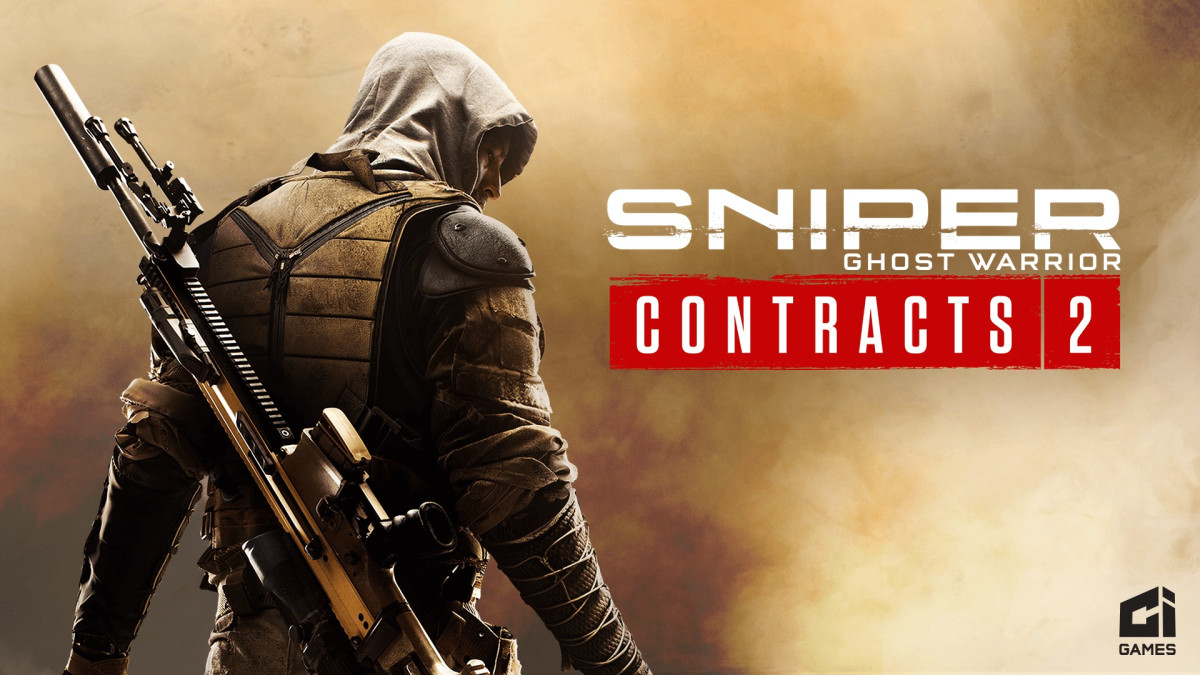 Incoming message from Control: Raven, please prepare for immediate mission deployment. Yes, it’s finally time to take aim with new modern warfare shooter, Sniper Ghost Warrior Contracts 2, launching today on Xbox One and Xbox Series X|S. The latest entry in the best-selling first-person sniping franchise, this eagerly awaited sequel promises to take the series to new heights (and lengths!) with a host of new features, not least of all, the further-than-ever extreme-range sniping. With many targets now over 1000m away, the dramatic single-player campaign promises to challenge even the most proficient FPS fans! Trigger fingers at the ready… Step into the military boots of Raven, sniper assassin, as he embarks on a new series of contracts in a lawless region of the Middle East, located along the Lebanese and Syrian borders. Tasked with a seemingly impossible task, your mission is to topple an insidious criminal syndicate led by the region’s corrupt President, Bibi Rashida. Guided by advanced intel, you’ll need to navigate 5 distinct sandbox-style regions to complete 21 varied (but equally lethal) contract targets. To aid you in your assignment, you’ll have access to the most powerful sniper rifles in existence, able to take out hostiles with utmost precision, as well as a wide selection of pistols, assault rifles, and shotguns, not to mention a variety of gadgets and explosives to boot. With every contract posing its own unique challenge, you’ll need to fully customise your loadout to ensure it’s optimised for the job at hand. Missions can be completed in several ways, with a series of rewards for achieving all objectives. Earn cash and experience points to upgrade your arsenal, unlock new skills… and ultimately, become the Ghost Warrior! Also releasing today alongside SGW Contracts 2, is the first in a series of influencer themed DLC drops. Top FPS streamer, Shroud, has worked with the development studio, CI Games, to release his very own DLC package, containing an exclusive Sniper Rifle, tuned to his unique style of play, in addition to a branded weapon skin.

Sniper Ghost Warrior Contracts 2 is out now on Xbox One and Xbox Series X|S. Check out the brand-new launch trailer above for a taste of the stealth-based danger on offer, or head straight to the store page for mission briefing.
Click to expand...