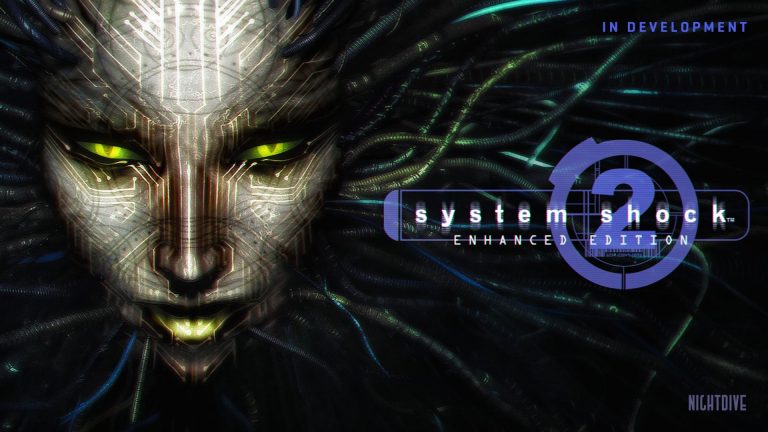 After its extensive work on an enhanced edition for System Shock, Nightdive Studios has announced that it’s developing System Shock 2: Enhanced Edition. Other details weren’t provided but the developer’s tweet indicates that the title is “coming soon”. A release in 2019 or early 2020 wouldn’t be the biggest stretch.

Acclaimed as one of the best games ever made, System Shock 2 is a futuristic FPS/RPG where players navigate a spaceship overcome by infection. Considering it was released in 1999, an enhanced edition would be perfect for first-time players interested in seeing what the big deal is. Of course, Nightdive is also working on a remake of the first System Shock which is a ways off.

System Shock 3 is also in development at OtherSide Entertainment. A pre-alpha teaser was showcased earlier this year at GDC 2019 but no release date has been announced. The sequel will see the return of diabolical AI SHODAN and is set for PC and “other platforms”.