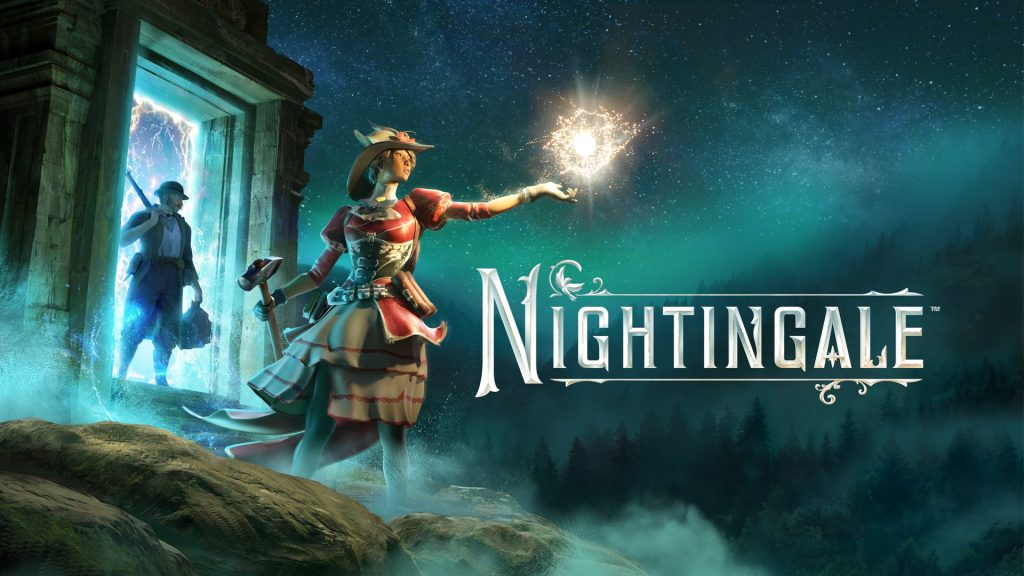 There’s hardly a shortage of options for those looking to play new survival games, and given how crowded the genre is, it’s hard not to sit up and take notice when a new game comes along and promises something fresh and unique. At The Game Awards in December last year, Inflexion Games announced Nightingale, a fantasy open world survival crafting game, that instantly caught the attention of many. Soon, we’ll be getting another look at the game.

It was recently confirmed via the official Summer Game Fest Twitter account that Nightingale will be one of several games to have a presence at the showcase on June 9. The game will show off “new features and gameplay”, so we can expect what will seemingly be a decently sizeable trailer.

Summer Game Fest creator, producer, and host Geoff Keighley recently stated that this year’s show will be between 90-120 minutes long, and will largely focus on updates for games that have already been announced, though there will be some new announcements to look forward to as well. Some of the games that have been confirmed for the showcase so far are Gotham Knights, Call of Duty: Modern Warfare 2, The Callisto Protocol, Frost Giant Studios’ new RTS, and Warhammer 40,000: Darktide.
Click to expand...