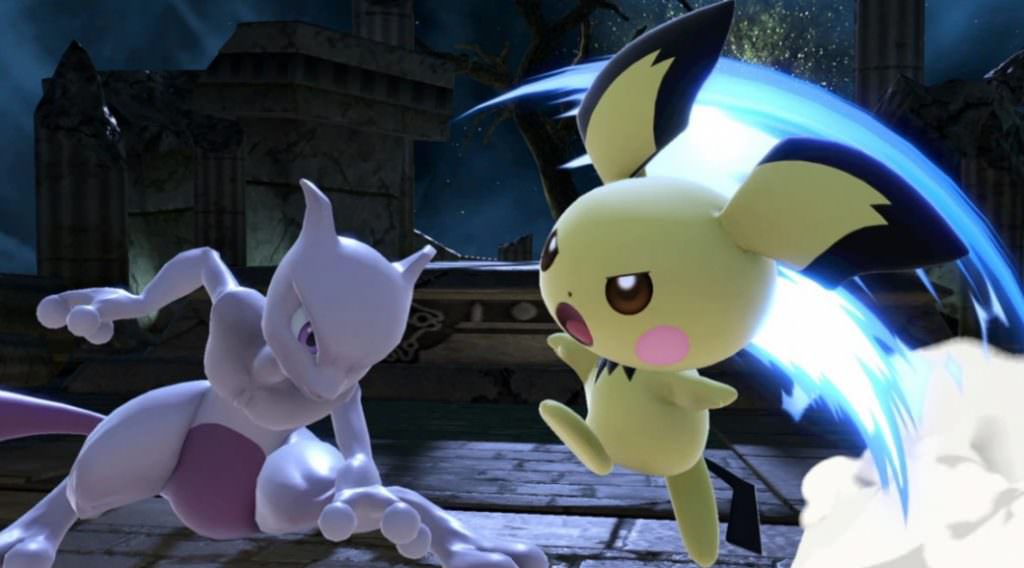 One of the primary new additions to Super Smash Bros. Ultimate is Spirits. Spirits are an interesting new concept: they are sort of like assists, adding buffs and perks to your primary character, and representing a character who is not a full fighter along the way.

Spirits form the basis of two entire modes in Super Smash Bros. Ultimate: World of Light (the Adventure Mode), and Spirits Board. You can also battle with them in any other mode in the game. Suffice it to say they are an important part of the game. This guide helps you learn more about them.

Primary Spirits are what your fighter character “equips”. They can be leveled up, and have direct combat power that influences your fighter’s performance in the game. Support Spirits, on the other hand, are like Spirits for your Spirits—you can equip it to your Primary Spirit (as long as your Primary Spirit has enough free slots), and modify the perks and benefits you get from it as a result.

Primary Spirits also have one of three attributes:

Your Primary Spirits automatically level up after battles, as long as you have them equipped. Spirits gain more combat power when they level up, and sometimes even “evolve” into more powerful Spirits, offering enhanced stats and benefits. If you are not using a Spirit, but want to evolve it, you can either feed it Snacks, or train it at the Dojo.

Spirit Battles are a brand new mode in Super Smash Bros. Ultimate, that can offer some of the hardest challenges in the game. Essentially, a Spirit Match involves you fighting with your fighter, equipped with whatever Spirits you wants to equip them with, against a different character, equipped with a Spirit that you get to claim if you win the battle.

Spirit Battles involve “conditions”—usually tied to the gimmick of the Spirit you are trying to win. They can lead to the deck being stacked against you, so make sure your Spirit loadout is top notch, and that you are in peak fighting form as a player.

There are over 1,200 Spirits in Smash Ultimate. Here is a video that shows you every single one of them, but do bear in mind that this is, obviously, rife with spoilers. If you choose to view it, you do so at your own discretion.