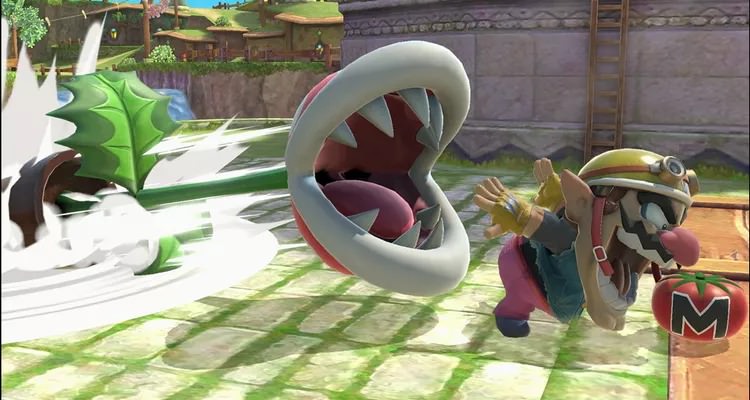 Super Smash Bros. Ultimate is now out. Nintendo’s Crossover fighter has 84 characters, over a hundred stages, over 900 tracks of music, and hundreds of items and character based assists and supports. This is without getting into a 25 hour long RPG like story mode thrown in on top, as well as the countless hours of fun that the multiplayer in the game will provide.

What I am trying to say is that there is a lot in this game—there’s no shame if you need help wrapping your head around it all. That’s where we come in with this guide.

If you’re new to Smash Bros., you need to pick a character with which you will learn the ropes. Pick Kirby. There is a reason Kirby is a popular character in Smash circles around newcomers, and the reason is he’s perfectly suited to people unfamiliar with the game’s mechanics. He gets a lot of aerial moves, which allows for recoveries, and his attacks hit hard. He’s a bit slow relative to some other characters in the game, but he’s perfect for starting out.

Do not get overwhelmed by the options. Sakurai is a madman, and this game is filled with a whole lot of options. Not just in terms of character and stages, but even in terms of setting your game up. Don’t get overwhelmed by it, don’t let it daunt you. If you’re starting out, stick to playing with Stock, and choose Battlefield as your stage. I also advise not turning items off, but setting their frequency to Low, which will reduce the madness a bit.

Work your way up against the CPU. You can start playing against random CPU opponents, but start setting them at CPU Level 1, and then bump the difficulty up a bit each time you win a game against them convincingly. This will help you get better at the game, and be better prepared for taking on human players.

Mess around. There are a lot of modes in the game—try Classic Mode, it’s like an Arcade Mode which is great to learn the ropes. World of Light is a 25 hour long adventure mode if you crave single player content. There’s a whole lot hiding here, poke around and don’t be afraid to experiment.

HOW TO UNLOCK CHARACTERS FASTER

Unlocking 74 characters can take a while, so let’s talk about how you can speed this process up: