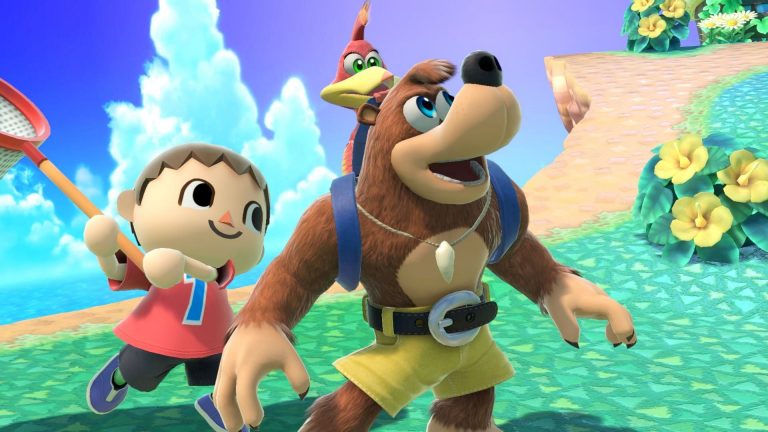 Nintendo have revealed the full patch notes for Version 5.0.0 of Super Smash Bros. Ultimate. The biggest and most obvious change, of course, is the added support for Banjo-Kazooie, the newest addition to the game’s ever-growing roster of fighters. There’s also multiple balancing changes for many other fighters- check out the comprehensive list through here.

With three out of four DLC characters for Smash Ultimate out now, the game’s first Fighters Pass has two more characters left to offer. The first of these is Terry Bogard from SNK’s Fatal Fury franchise, true to the rumours. Don’t fret though- Nintendo has also confirmed that even more DLC fighters will be coming beyond the Fighters Pass’ completion.