Super Smash Bros. Ultimate – Next DLC Fighter Will Be Announced on January 16th 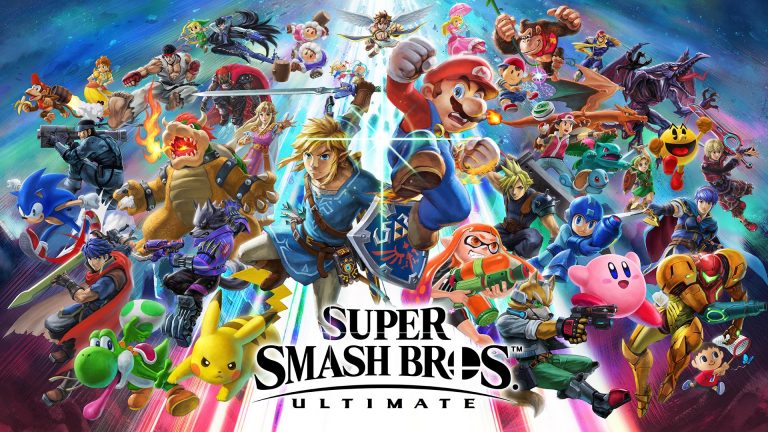 Between delays for Final Fantasy 7 Remake and Marvel’s Avengers, leave it to Super Smash Bros. Ultimate to hog some attention. Nintendo has announced that the next DLC fighter for the Switch title will be announced on January 16th at 6 AM PT. A YouTube link for the 35 minute live stream is already available – check it out below.

As the thumbnail indicates, director Masahiro Sakurai will be on hand to present the new fighter. Rumors have run rampant over the past few months as to who it could be but nothing conclusive has come out. This will be the final character in the current Fighters Pass though Sakurai has confirmed that more fighters will be coming.

The last DLC fighter to be added was Fatal Fury’s Terry Bogard in November. Thus far, we’ve seen the likes of Joker from Persona 5, Banjo-Kazooie and The Hero from Dragon Quest join the roster. Who could possibly be next?