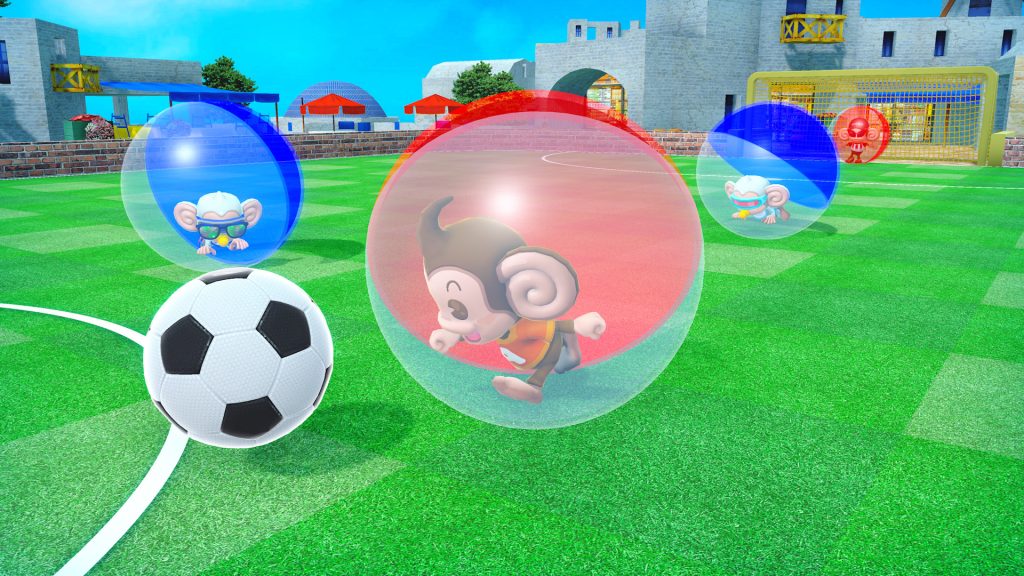 Sega has just released a launch trailer for Super Monkey Bal: Banana Mania, which showcases some interesting stylized animations for the game, as monkeys roll down looping courses while trapped in a ball. Check it out below.

Super Monkey Ball Banana Mania is out now, and critics have had a mostly positive reception for the game. GamingBolt’s own review for the game rated it with an 8/10, citing some minor nuisances such as watered down difficulty. The game’s Metacritic rating stands at a 77 as of the time of writing, and fans can generally agree that the developer has done a great job of bringing these classics to a new generation of hardware and audiences.

Super Monkey Ball Banana Mania also has plenty by way of fan service, with a plethora of characters from Sega’s catalog, such as Yakuza’s Kazuma Kiryu, Sonic and Tails from S