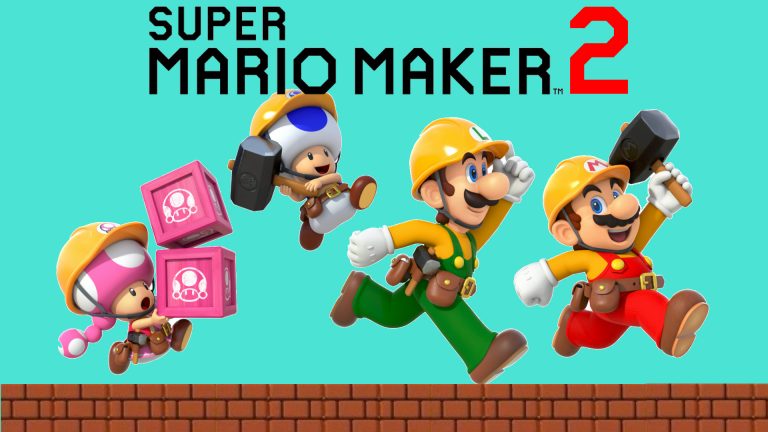 Nintendo has announced a hefty new content update for Super Mario Maker 2 on the Switch. Out on December 5th, it adds classic enemies like Spike and Pokey along with new items. However, perhaps the greatest new item is the Master Sword which, upon pickup, transforms Mario into Link from The Legend of Zelda series.

But that’s not all. As Link, players can attack with the sword, block projectiles and damage with the shield and even perform a downward thrust. Link also has items like Bombs and Arrows to help get by some obstacles. You can even dash through enemies with the sword.

Though it’s limited to the Super Mario Bros. style only, the sheer amount of content that could be tailored for Link is crazy. And there’s even more like Ninji Speed Runs which are levels crafted by Nintendo that players have to beat in a time limit. Through the speed run, you’ll be racing alongside other players’ Ninjis in an attempt to beat them.