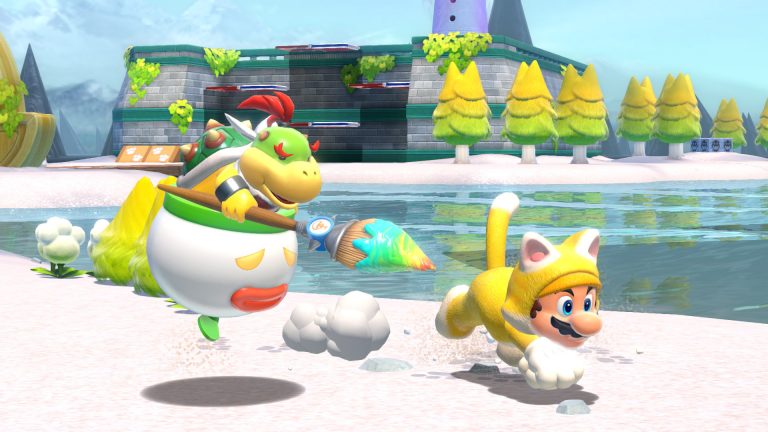 Co-op is, of course, a big part of the experience in Super Mario 3D World, and that’s very much going to be the case in the game’s Switch release as well. The base game is adding support for online co-op, and even the Captain Toad levels will now allow 4 players to play together. In addition to that, the new content in Bowser’s Fury will also allow two player co-op.

Ahead of the game’s imminent launch, Nintendo have released a meaty gameplay video to show what players can expect from the co-op in Bowser’s Fury. It will see the second player controlling Bowser Jr, who can hover around and hit enemies with his paintbrush and help Mario get inaccessible power-ups. Bowser Jr’s gameplay is clearly less emphasized while compared to the first player (sort of like Cappy in Super Mario Odyssey’s co-op). Check it out below.

Administrator · From Tasmania, Australia
Staff member
i never played the original on wii U , so i am really looking forward to playing this one on switch.
You must log in or register to reply here.