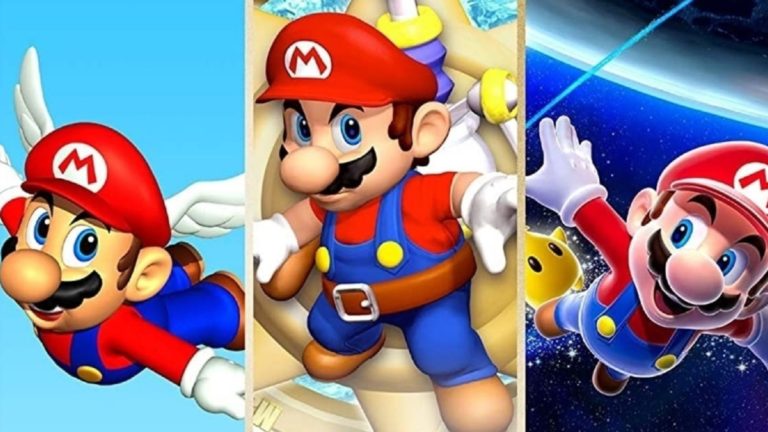 Super Mario 3D All-Stars will launch on the Nintendo Switch later this week in celebration of the iconic series’ 35th anniversary, bringing Super Mario 64, Super Mario Sunshine, and Super Mario Galaxy into one single package. With its launch drawing closer, Nintendo have released an overview trailer of the collection to give us a lowdown of what we can expect from it.

In addition to bringing the three mainline 3D Super Mario games together, the collection will optimize all three games for the Switch, including HD resolution for all games, optimized controls for Super Mario Galaxy, a music player mode with soundtracks from all the titles, and more. You can find out more in the trailer below.