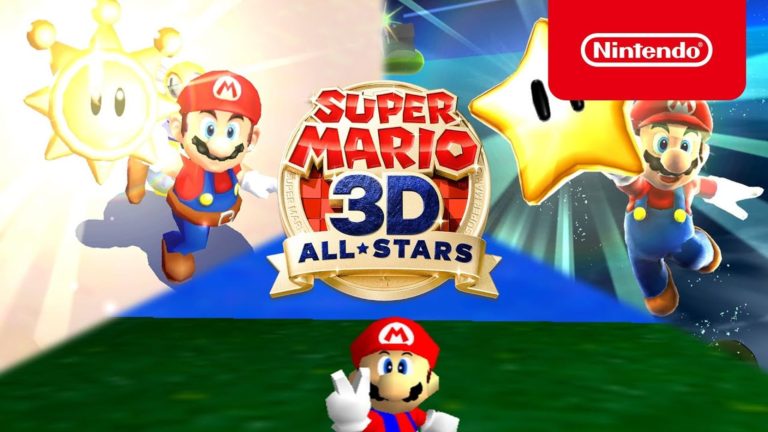 After what seemed like ages and ages of being rumored, we finally got the official announcement of Super Mario 3D All-Stars. The title will combine three classic Mario titles: Mario 64, Super Mario Sunshine and Super Mario Galaxy. The three titles will be cleaned up a bit, and today we got some gameplay clips of two of them with 64 and Sunshine.

The clips come curtsy of the Japanese 35th Anniversary Twitter account. They feature two clips from both 64 and Sunshine. While the remasters aren’t quite as good as many had hoped, going by the reveal, they do have a clean look here. It also goes to show that the art style goes a long way with these titles, since both still look quite good. Check them out below.

Super Mario 3D All-Stars will release exclusively on the Switch September 18th, and will be available to purchase until March 2021.