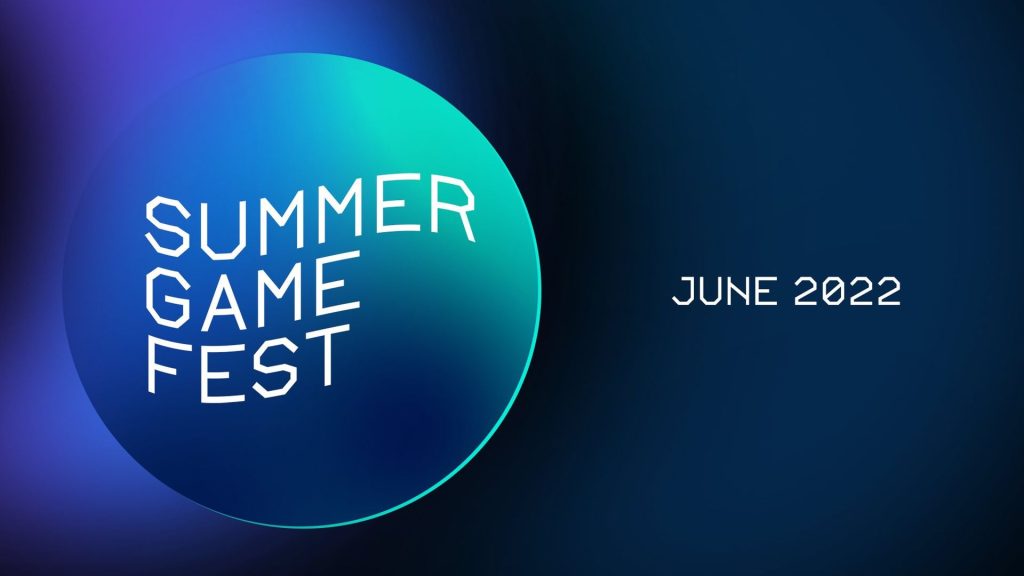 More than 30 partners are confirmed with "events, activities and updates" for fans planned. Even more are still to be announced.​

Summer Game Fest 2022 kicks off with a showcase on June 9th at 11 AM PT. Though last year may be hard to top (especially with the gameplay reveal of Elden Ring), host and creator Geoff Keighley has confirmed more than 30 partners for the month with “events, activities and updates.”

It’s possible that all of these developers/publishers won’t necessarily be at the showcase but have announcements and reveals throughout the month (like Sega’s new project announcement on June 3rd). Nevertheless, there should be plenty of new game reveals and World Premieres to sink one’s teeth into.