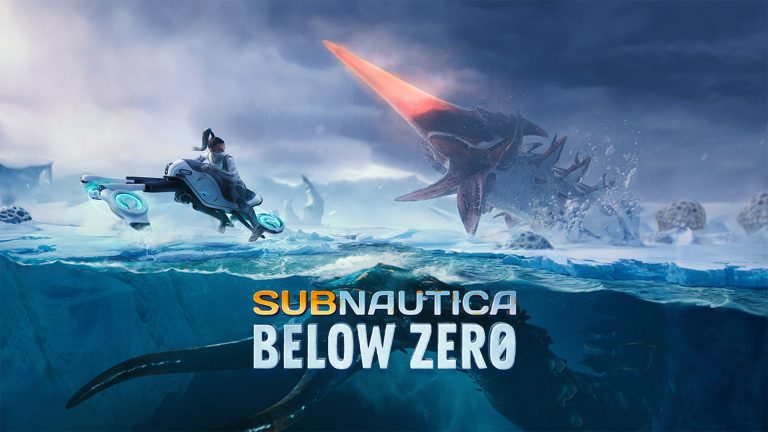 Unknown Worlds Entertainment kicked off Sony’s new State of Play to discuss Subnautica: Below Zero. The underwater survival title arrives next month for all platforms but its PS5 features were highlighted in new gameplay. Check it out below.

DualSense support is a given and Subnautica: Below Zero will utilize haptic feedback for the various shocks that players will feel. Audio-visual cues are also implemented for when resources are used. The title will run in 4K and targets 60 FPS in Performance Mode. It’s also worth noting that those who own the first Subnautica on PS4 can upgrade to the digital PS5 version for free.

Subnautica: Below Zero is out on May 14th for Xbox Series X/S, PS4, PS5, Xbox One, PC and Nintendo Switch. The story sees the player returning to planet 4546B and dealing with all kinds of new challenges, from frozen tundras to new hostile wildlife. As Robin, they investigate a missing research team and attempt to locate her sister Sam.