Steep and Portal Knights Headline PS Plus Lineup for January 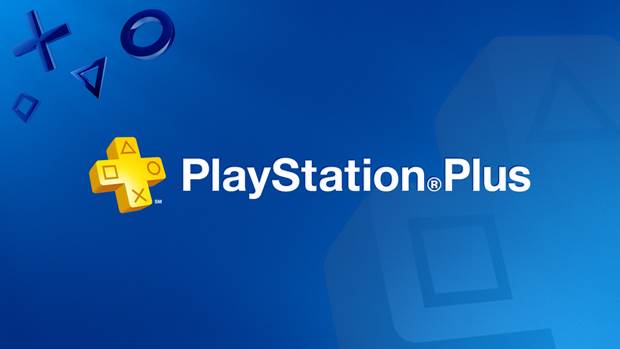 While Xbox Live’s Games with Gold is having arguably its best month yet come January 2019, offering Celeste, a legitimate game of the year contender for 2018, as one of the free months on offer, Sony are offering for PS Plus… not much that really matches up, to be honest.

The company has taken the wraps off of the January 2019 lineup for PS Plus, and it’s… okay, not too special. PS4 owners get Steep and Portal Knights, neither of which is too remarkably good or bad. PS3 owners get a better deal, with Amplitude (the rhythm game by Harmonix) and Zone of the Enders HD Collection (a remaster of the two mech action games by Hideo Kojima for PS2), while Vita owners get Fallen Legion: Flames of Rebellion, and Super Mutant Alien Assault. I get the feeling they’ve run out of Vita games at this point.

With PS3 and PS Vita PS Plus support coming to an end later in 2019, hopefully Sony can make the final few months for those systems notable. Maybe give away Persona 4 Golden or something. You can check out a video highlighting this month’s lineup for yourself below.