Steelrising Story Trailer Welcomes You to the Revolution 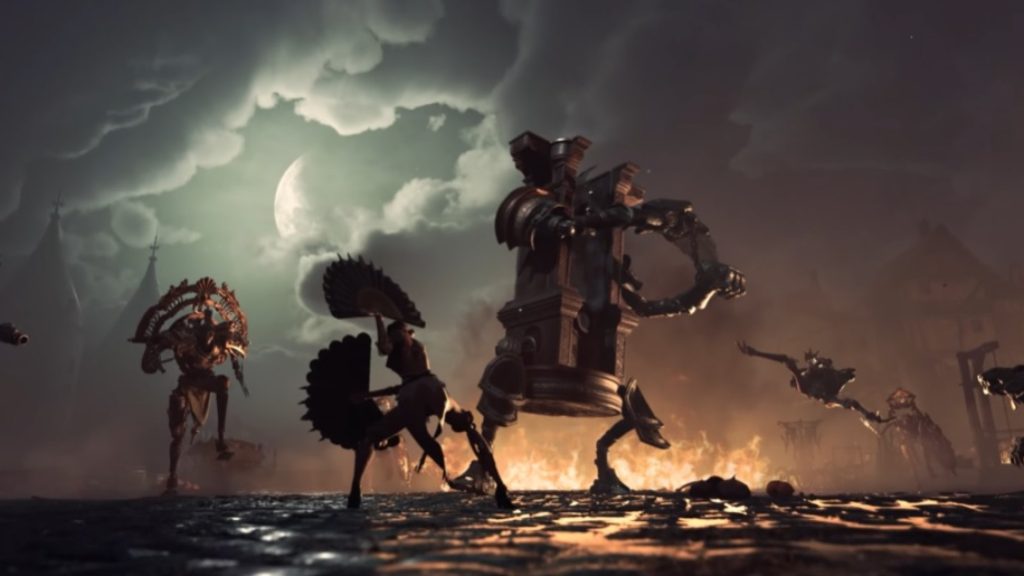 Spiders and Nacon's action RPG is due out for PlayStation 5, Xbox Series X/S, and PC a few months from now, in September.​

Spiders has had a busy day. The developer recently announced with publisher Nacon that it’s working on GreedFall 2: The Dying World for PC and consoles, and that it’ll be out sometime in 2024. Before that, of course, Spiders and Nacon also have another game coming up later this year with action RPG Steelrising, and we’ve got a new trailer for that as well.

The story-focused trailer sheds more light on Steelrising’s alternate history world set in in Paris in 1789, where King Louis XVI has used his ruthless automaton army to violently quell the Revolution. Protagonist Aegis is an automaton herself, but different from others of her kind in many ways, and it falls to her to defeat Louis and his army of mechanical followers to free France from his oppressive rule.

The trailer doesn’t have much to it in terms of gameplay footage (you can head on over here for that), but it does a solid job of setting up the game’s world and its story. Check it out below.

Steelrising is out on September 8 for PS5, Xbox Series X/S, and PC.