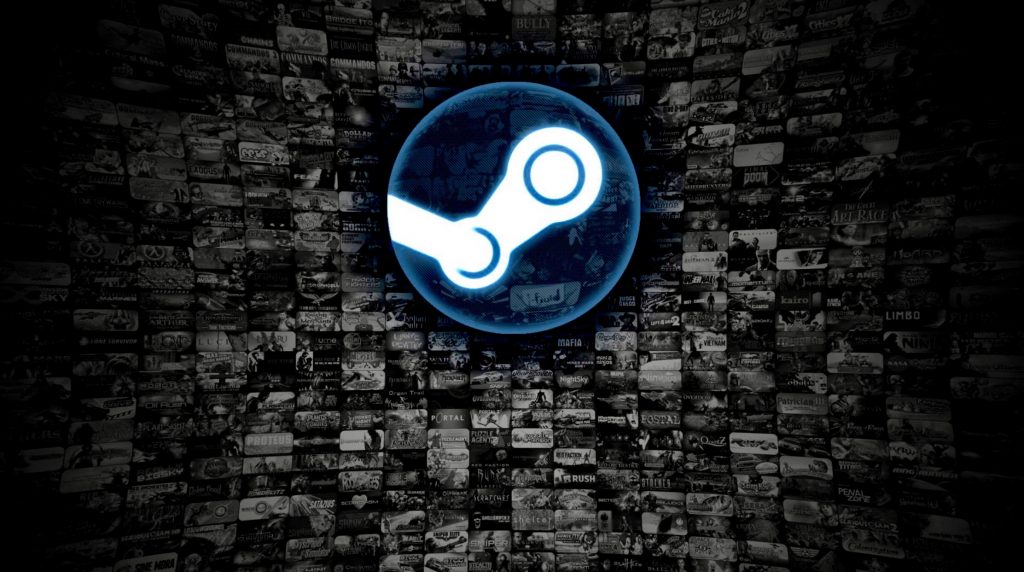 Valve has reportedly put certain measures in place on its Steam marketplace to prohibit customers from using its regional pricing and buying games for cheaper. In a tweet from SteamDB’s Twitter account, it’s been reported that customers will now only be able to switch their region of residence once every 3 months.

Payment methods also need to belong to the selected region to avail the benefits of Steam’s regional pricing guidelines. Many users have obviously been using these guidelines to buy games on the marketplace for cheap, so this move isn’t entirely surprising. Furthermore, it comes right before Steam’s annual Summer Sale kicks off, which is known for hosting some of the biggest discounts of the year.

The Steam Summer Sale starts today at 10 am PT and will be running up until the 8th of July, and interested folks should definitely be on the lookout for deals and discounts on the latest


In a further crack down on people buying games in cheaper regions, Valve added a limit on how often you can change your Steam account's country.

Country may not be updated more than once every 3 months. Purchases can be completed using a payment method from your current region.