Steam Deck Uses A Custom Operating System, Based On SteamOS 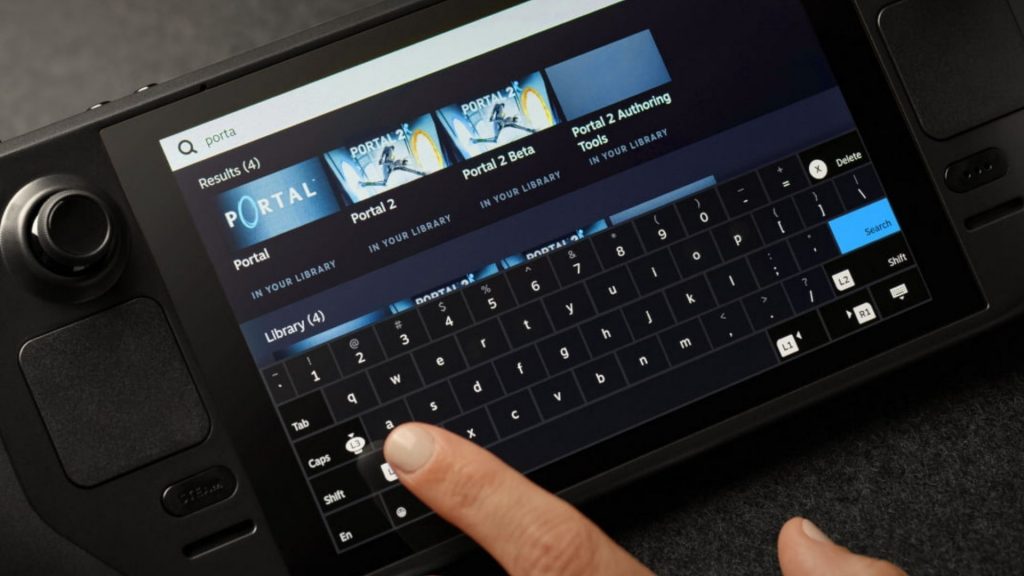 Valve's Steam Deck runs on a modified version of SteamOS, with a number of Steam-centric features to make the experience better for end-users.​

With the recent reveal of Valve’s Steam Deck handheld, a number of interesting details have come up – including specs, hardware features, and of course, software. Valve seems to be implementing a number of Steam-centric features in its handheld to make the experience better for fans.

The Steam Deck will be utilizing a new Steam operating system, which is essentially a version of SteamOS optimized specifically for the console. It will utilize the Proton compatibility layer to run software. There’s also the standard assortment of features that Steam provides – which includes Steam Chat, Notifications, Cloud Saves, Remote Play and Steam Community.

However, the decision to use a Linux-based operating system seems questionable. While Proton compatibility as well as general improvements to the Linux ecosystem have made gaming much better over the years, its still quite behind Windows. For starters, some anti-cheat software – notably the Windows version of EasyAntiCheat are known to not run on Linux which could pose a problem for a number of games.
Click to expand...