Steam Deck is on Track for February Release, Valve Reiterates 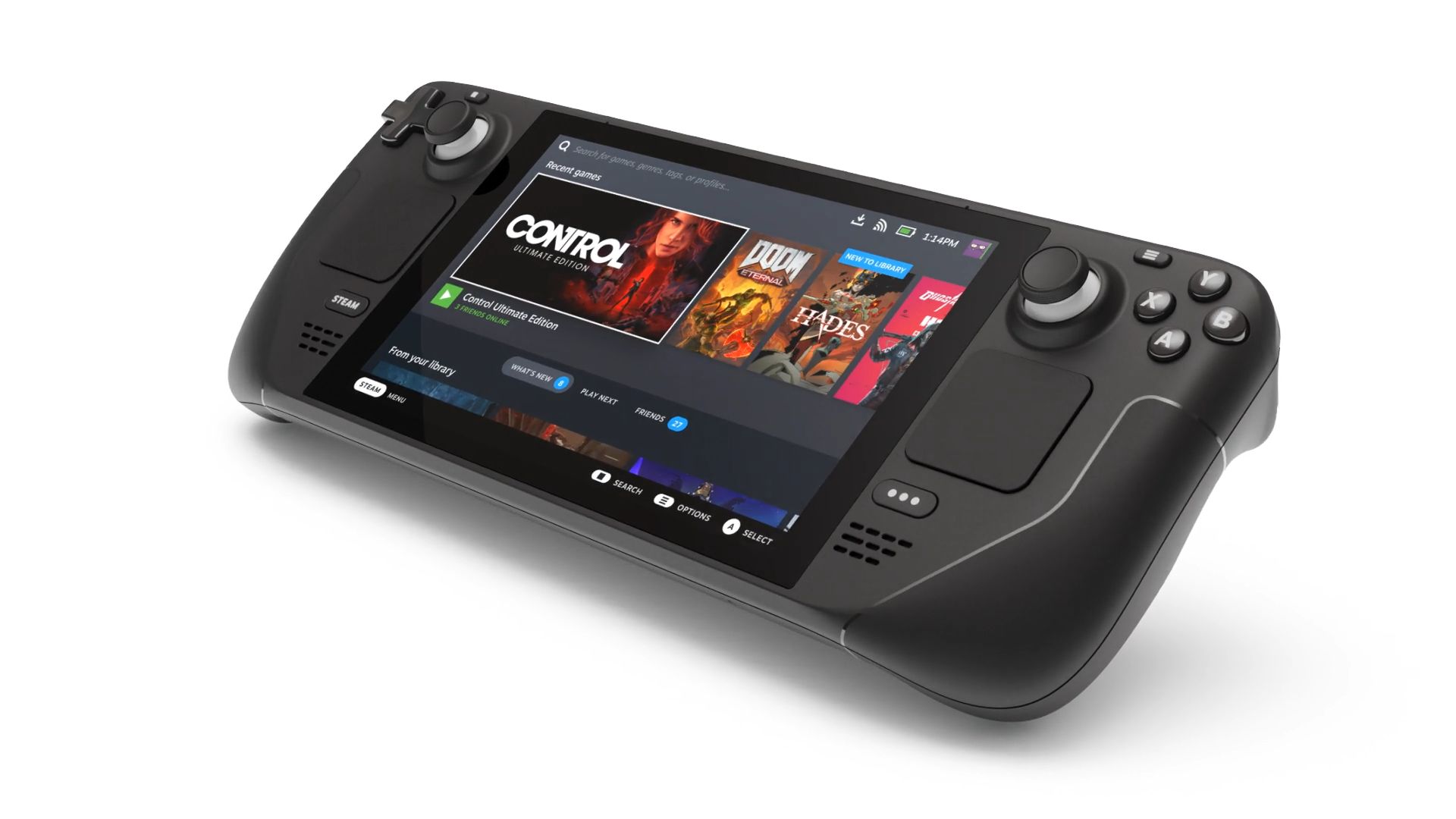 "Global pandemic, supply issues, and shipping issues notwithstanding, it looks like we'll be able to start getting these out the door by the end of February," Valve says​

New hardware releases are always tricky for the people behind the scenes, and that’s doubly true right now, what with the global semiconductor shortage and the COVID pandemic throwing up major obstacles even for machines that have already been out for a while. Of course, the Steam Deck is currently slated for a February launch, but given all of those issues, how likely is it that it’ll be able to launch on time, especially seeing as it’s already been delayed one?

It’s quite likely, it seems. In an update recently published on Steam, Valve stated – not for the first time in recent weeks – that the Steam Deck is very much still on track for its February launch. “We’re on track to ship Steam Deck on time,” Valve writes. “Global pandemic, supply issues, and shipping issues notwithstanding, it looks like we’ll be able to start getting these out the door by the end of February.”

Meanwhile, Valve also says that the process of testing out the entire Steam library to see how its games run on the Steam Deck is continuing as planned. The company writes: “In parallel, work and testing for the Steam Deck Verified program has been underway. You’ll soon be able to see Deck Verified status for a growing set of Steam games. We’re checking four major categories: input, seamlessness, display, and system support.”

Valve also says it’s ramping up the rollout of Steam Deck development kits for developers around the world, and within the last month, “hundreds” of Steam Decks have been sent out to developers. “It’s also important that we give developers the ability to test their games in order to get that nice green Verified check, so we’ve been sending developer kits out in quantity,” Valve says. “We’ve been approving another wave of dev kits, and hundreds have been shipped out in the last month (and we’re continuing to approve and send out even more).”

The company has also released a new photo of some of the first units in-house testing units of the Steam Deck. 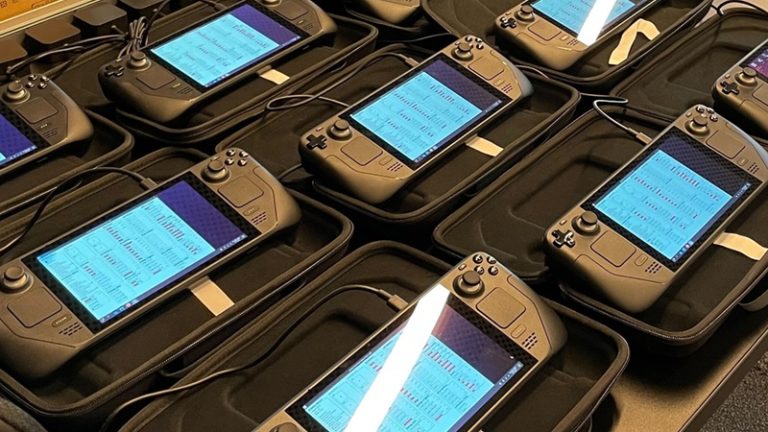