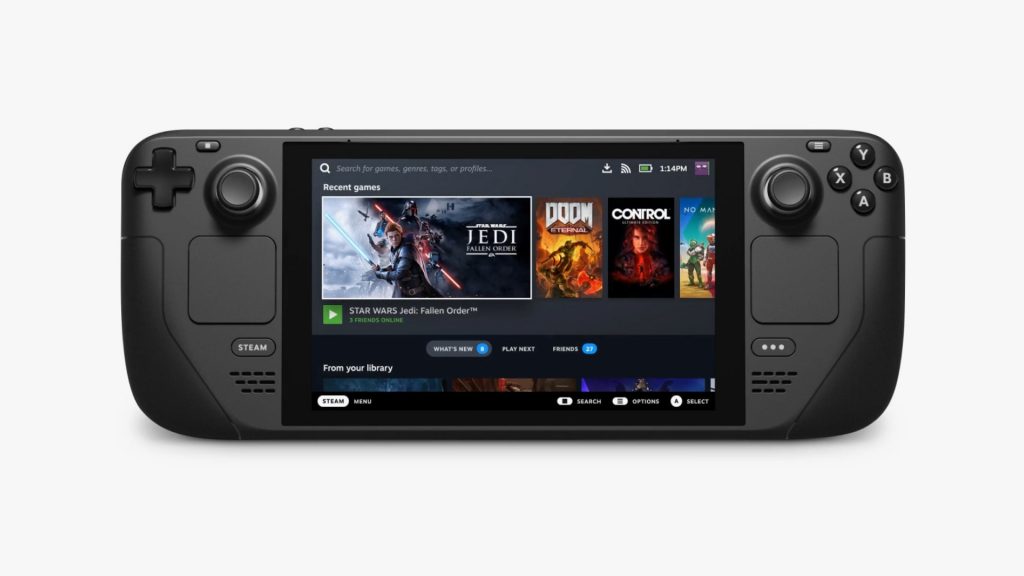 Valve president posits that the platform's "battery-capable, high-performance horsepower" could also be used in VR applications.​

The Steam Deck is set to release today at 10 AM PT/1 PM ET, or rather, Valve will be sending the first batch of order emails to reservations. Once you confirm the purchase, then shipping should begin on February 28th. While more details and impressions can be expected in the coming days, one has to wonder if Valve will ever consider a Steam Deck 2.

It certainly seems like it, especially since Valve president Gabe Newell spoke to EDGE magazine about the platform’s “second iterations.” Though noting that the most expensive version of the console was the most popular, Newell said that the follow-ups would focus on the “capabilities that mobile gives us.”

“The first step is to let you play the great games that exist today. The second iterations are going to be more about: what are the capabilities that mobile gives us, above and beyond what you would get in a traditional desktop or laptop gaming environment?”

There are possibilities for other companies to use SteamOS v3.0 to create their own handheld PC gaming platforms. For Valve, however, it’s looking even further like the potential applications for VR. “One of the things [Steam Deck] represents is battery-capable, high-performance horsepower that eventually you could use in VR applications as well. You can take the PC and build something that is much more transportable. We’re not really there yet, but this is a stepping stone.”