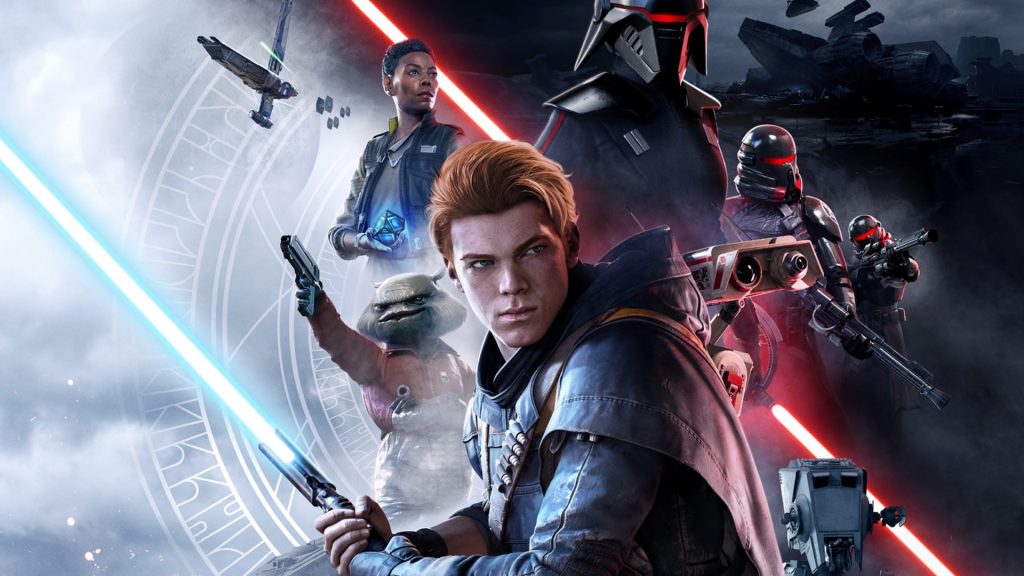 After recently revealing the sequel's name, VentureBeat's Jeff Grubb has narrowed down its release window for next year.​

The Star Wars Celebration is still a good two weeks away but rumors continue to flow regarding Star Wars Jedi: Survivor, the apparent sequel to Star Wars Jedi: Fallen Order. VentureBeat’s Jeff Grubb reported the name earlier today while previously revealing that it would launch in 2023. In a recent tweet, he’s since noted that it will launch in February or March next year.

The sequel is reportedly skipping previous-gen consoles and opting for current-gen only (along with PC). Electronic Arts and Lucasfilm Games confirmed earlier this year that the follow-up is in development with Stig Asmussen reprising his role as game director. Further details, including the new name, have yet to be officially confirmed.

Two more Star Wars titles are in development under EA. The first is a first-person shooter headed by game director Peter Hirschmann who previously worked on the original Star Wars Battlefront games. The second comes from Bit Reactor, a newly formed studio, and is a strategy title led by Greg Foerscth (former art director on XCOM: Enemy Unknown and XCOM 2).

Star Wars Celebration runs from May 26th to 29th so stay tuned for official announcements.
Click to expand...