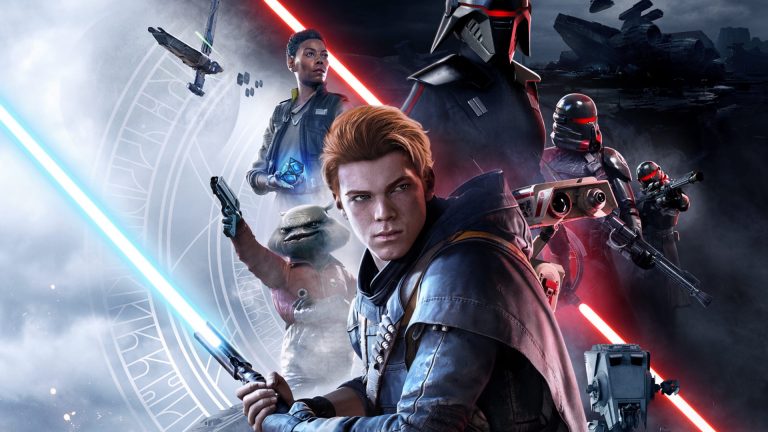 We’re just over a month away from the first new, major single player based Star Wars games in many years with Star Wars Jedi: Fallen Order. The game is promising a lot of action with plenty of interesting bosses to have to deal with. Those playing on PC also got their first look at the requirements to run the game, and well, the force will have to be strong to run this one it seems like, at least at the recommended level.


EA revealed the specs via the game’s Origin listing, and the minimum requirements seems pretty normal needing at least an AMD FX-6100 or an Intel i3-3220 with 8GB of RAM. But the recommended requirements really get crazy since EA recommends AMD Ryzen 7 1700 or an Intel i7-6700K CPU, RX Vega 56 or an GTX 1070 and a whopping 32GB of RAM.


Some have even speculated maybe there is a typo with the recommended RAM, since a jump from 8GB minimum to 32GB recommended is a pretty massive jump. Well, either way, the game will release on November 15th, so we’ll know for sure then.