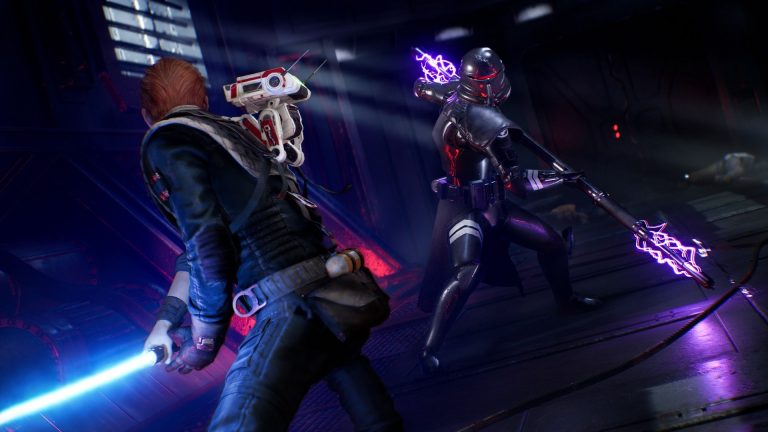 Star Wars Jedi: Fallen Order was the first single player focused Star Wars title in a long time (and for my money, one of the best games from the franchise in a long while as well). It’s hard to believe it was apparently a struggle to get the game green lit at one point in time. But it’s been out for a bit now, and it’s time for some updates.

The newest update fixes a lot of minor issues, but a major change is it adjusts some unintended side effects to the photo mode that recently released. Namely, you can no longer go into photo mode when a rocket is coming your way to make it explode. That was a rather hilarious effect. Less hilarious was that using photo mode could also crash your game. Both issues have been addressed with the new patch. Pre-order items have also been unlocked for all users that include several lightsaber colors and skins. You can see the full breakdown of the update at the game’s official Reddit.