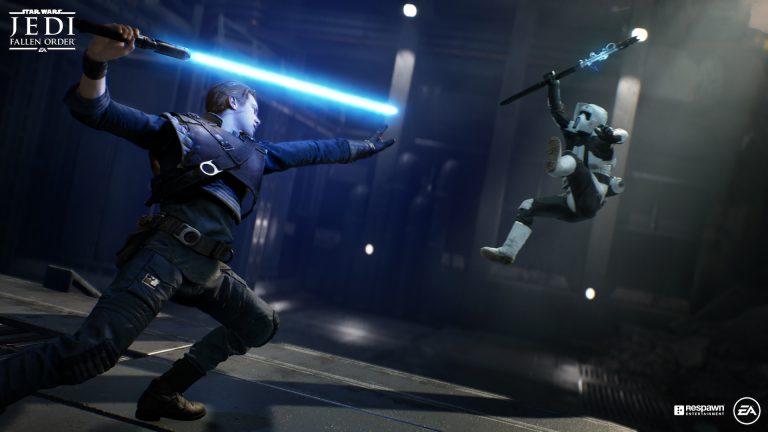 Star Wars Jedi: Fallen Order is out in less than a week now, and given its nature as a story-focused single player-only title, EA and Respawn Entertainment are obviously being very cautious about what they show in order to avoid spoilers. However, this close to the game’s launch, it seems spoilers have leaked out anyway.

The whole list of Trophies and their descriptions has been leaked over at PSN Profiles. Given how spoiler-y some of the Trophy descriptions are, we won’t be listing them out or talking about them here, but it’s clear that there’s plenty of secrets, easter eggs, and callbacks that Star Wars fans will appreciate. There’s 40 Trophies in total- 1 Platinum (of course), 3 Gold, 11 Silver, and the remaining 25 Bronze. You can check out the full Trophy List through the link above, but again- there’s plenty of spoilers in there, so you may want to steer clear, especially given how close the game’s release is anyway.

Star Wars Jedi: Fallen Order is out on November 15 for the PS4, Xbox One, and PC. Check out its launch trailer.